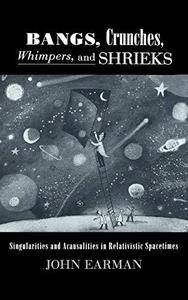 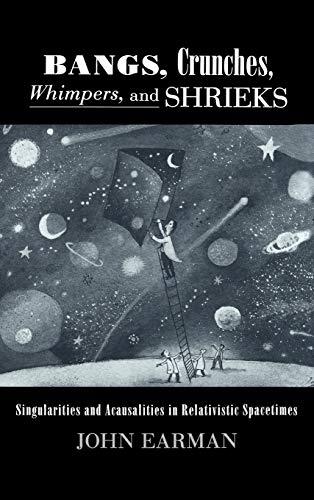 Almost from its inception, Einstein's general theory of relativity was known to sanction spacetime models harboring singularities. Until the 1960s, however, spacetime singularities were thought to be artifacts of the idealizations of the models. This attitude evaporated in the face of a series of theorems, due largely to Stephen Hawking and Roger Penrose, which showed that Einstein's general theory implies that singularities can be expected to occur in a wide variety of conditions in both gravitational collapse and in cosmology. In the light of these results, some physicists adopted the attitude that, since spacetime singularities are intolerable, general relativity contains within itself the seeds of its own destruction. Others hoped that peaceful coexistence with singularities could be achieved by proving a form of Roger Penrose's cosmic censorship hypothesis, which would place singularities safely inside black holes. Whatever the attitude one adopts toward spacetime singularities, it is evident that they raise a number of foundational problems for physics and have profound implications for the philosophy of space and time. However, philosophers of science have been slow to awaken to the significance of these developments. Indeed, this is the first serious, book-length study of the subject by a philosopher of science. It features an overview of the literature on singularities, as well as an analytic commentary on their significance to a number of scientific and philosophical issues.