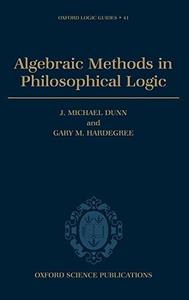 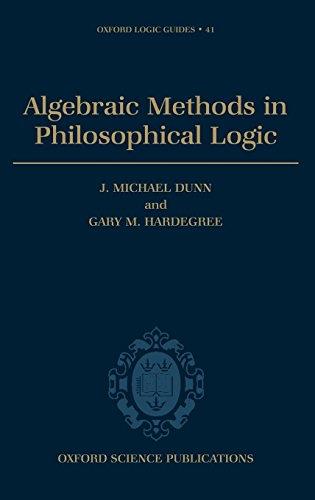 This comprehensive text demonstrates how various notions of logic can be viewed as notions of universal algebra. It is aimed primarily at logisticians in mathematics, philosophy, computer science and linguistics with an interest in algebraic logic, but is also accessible to those from a non-logistics background. The premise of the text is that standard algebraic results (representations) translate into standard logical results (completeness) and it identifies classes of algebras appropriate for classical and non-classical logic studies, including: gaggles, distributoids, partial- gaggles, and tonoids. Also discused is the idea that logic is fundamentally information based, with its main elements being propositions, that can be understood as sets of information states. Logics are considered in various senses such as systems of theorems, consequence relations and, symmetric consequence relations.