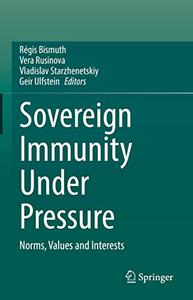 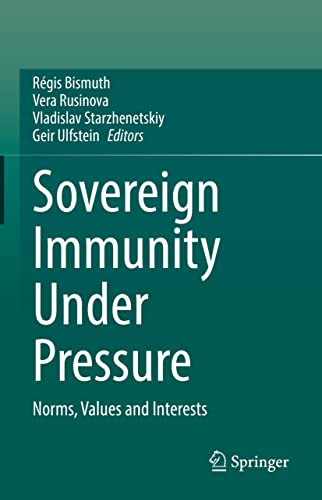 Part II, International Customary Law of Sovereign Immunity, Human Rights and Counter-Terrorism, highlights how human rights and counter-terrorism have shaped the law and practice of sovereign immunity. This part specifically discusses the role of national legislators and judges in the development of international law, emerging conflicts between national constitutional norms and the rules of international law concerning State immunity and human rights, and possible ways of their reconciliation.

Part III, Sovereign Immunity of States and their Financial Obligations, contributes to on-going debates related to the mixed and complex nature of States’ financial obligations. In this part, authors elaborate on perceptions of the underlying public-private law divide, cross influences in public and private international law and their consequences for State immunity, as well as recent trends relating to immunity from execution.
Without You And Your Support We Can’t Continue
Thanks For Buying Premium From My Links For Support