International Relations Then and Now: Origins and Trends in Interpretation, 2nd Edition 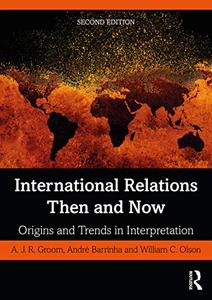 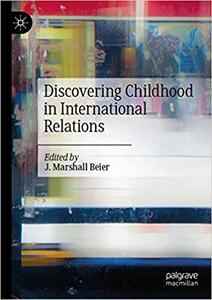 The Pope, the Public, and International Relations: Postsecular Transformations 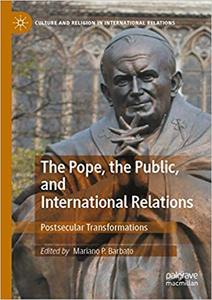 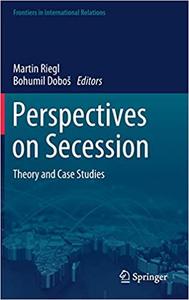 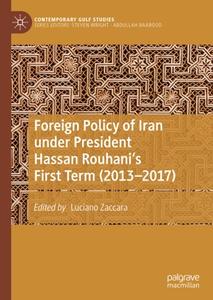 The book deals with President Hassan Rouhani’s conceptual approach to foreign policy. It discusses the main pillars of thinking underpinning Rouhani’s administration and the school of thought associated with it, with a focus on issues pertaining to development as well as international relations.
Iran Foreign Policy Iranian Foreign Policy International Relations Iranian Politics Gulf Politics
Details

History and International Relations: From the Ancient World to the 21st Century, 2nd Edition 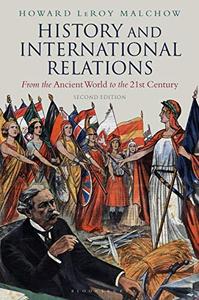 The Good Country Equation: How We Can Repair the World in One Generation 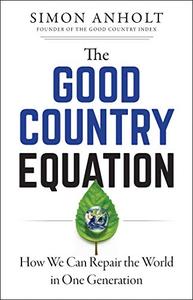 Cosmopolitan dystopia: International intervention and the failure of the West 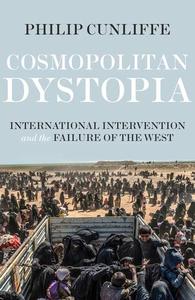 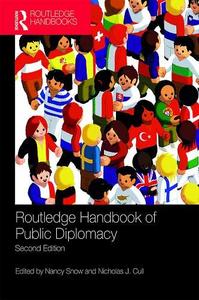 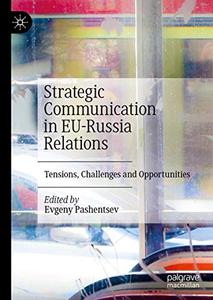 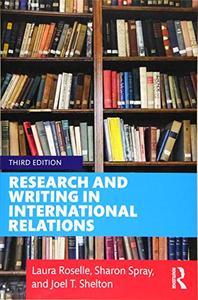 The Story of International Relations, Part One: Cold-Blooded Idealists 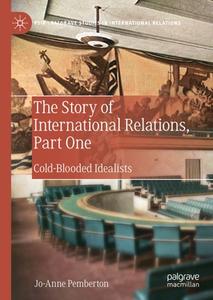 Security and Defence in Europe 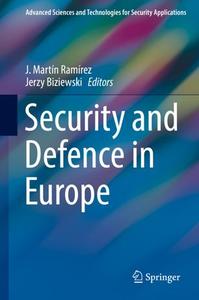 Security and Defence in Europe by J. Martín Ramírez
English | EPUB | 2020 | 278 Pages | ISBN : 3030122921 | 10.6 MB
This book argues that security and defense have never been true priorities in the European Union, and have constantly been marginalized by the elites since the Soviet Union collapsed and the Warsaw Pact disintegrated. Despite the official rhetoric, only a few tangible results can be presented concerning the operational readiness of European forces, and the EU’s inability to act was proven during the crises in the Balkans, NATO has experienced similar problems, as the majority of its members are EU countries. Both organizations have declared their resolve concerning the security and defense of their nations and territories, but, unfortunately, little has been done to lend these statements credence.
Conflict Resolution European Security International Law Security and Defence International Relations
Details 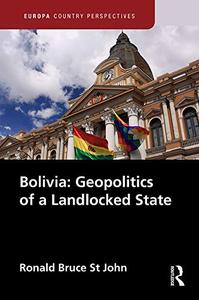 Soft Power: The Forces of Attraction in International Relations 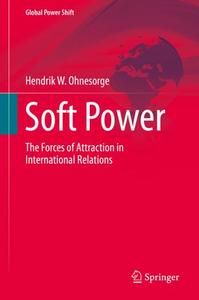 Soft Power: The Forces of Attraction in International Relations by Hendrik W. Ohnesorge
English | EPUB | 2020 | 323 Pages | ISBN : 303029921X | 1.89 MB
This book explores the phenomenon of soft power in international relations. In the context of current discourses on power and global power shift s, it puts forward a comprehensive taxonomy of soft power and outlines a methodological roadmap for its empirical study. To that end, the book classifies soft power into distinct components - resources, instruments, reception, and outcomes - and identifies relevant indicators for each of these categories.
politics power Soft Power International Relations
Details
Publication archive