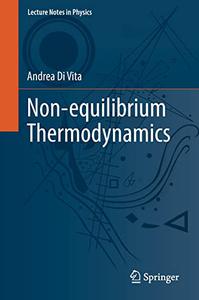 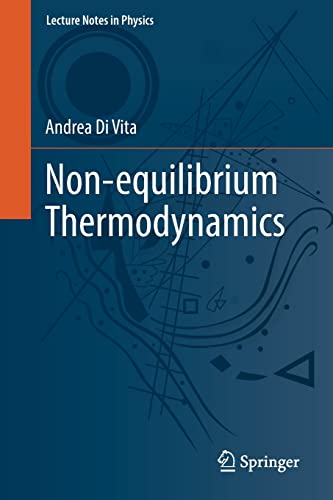 The importance of thermodynamics, particularly its Second Principle, to all branches of science in which systems with very large numbers of particles are involved cannot be overstated. This book offers a panoramic view of non-equilibrium thermodynamics. Perhaps the two most attractive aspects of thermodynamic equilibrium are its stability and its independence from the specifics of the particular system involved. Does an equivalent exist for non-equilibrium thermodynamics? Many researchers have tried to describe such stability in the same way that the Second Principle describes the stability of thermodynamic equilibrium - and failed.
Most of them invoked either entropy, or its production rate, or some modified version of it. In their efforts, however, those researchers have found a lot of useful stability criteria for far-from-equilibrium states. These criteria usually take the form of variational principles, in terms of the minimization or maximization of some quantity. The aim of this book is to discuss these variational principles by highlighting the role of macroscopic quantities. This book is aimed at a wider audience than those most often exposed to the criteria described, i.e., undergraduates in STEM, as well as the usual interested and invested professionals.
Without You And Your Support We Can’t Continue
Thanks For Buying Premium From My Links For Support