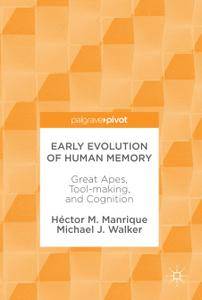 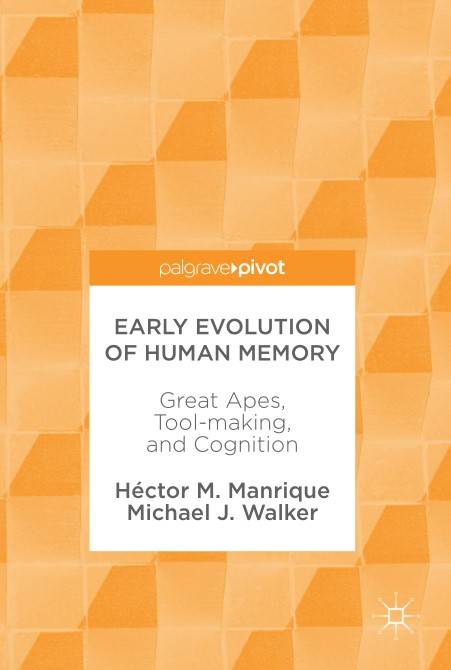 This work examines the cognitive capacity of great apes in order to better understand early man and the importance of memory in the evolutionary process. It synthesizes research from comparative cognition, neuroscience, primatology as well as lithic archaeology, reviewing findings on the cognitive ability of great apes to recognize the physical properties of an object and then determine the most effective way in which to manipulate it as a tool to achieve a specific goal.
The authors argue that apes (Hominoidea) lack the human cognitive ability of imagining how to blend reality, which requires drawing on memory in order to envisage alternative future situations, and thereby modifying behavior determined by procedural memory. This book reviews neuroscientific findings on short-term working memory, long-term procedural memory, prospective memory, and imaginative forward thinking in relation to manual behavior. Since the manipulation of objects by Hominoidea in the wild (particularly in order to obtain food) is regarded as underlying the evolution of behavior in early Hominids, contrasts are highlighted between the former and the latter, especially the cognitive implications of ancient stone-tool preparation.