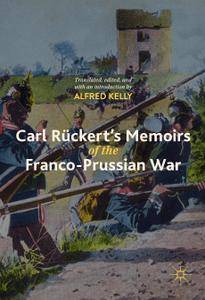 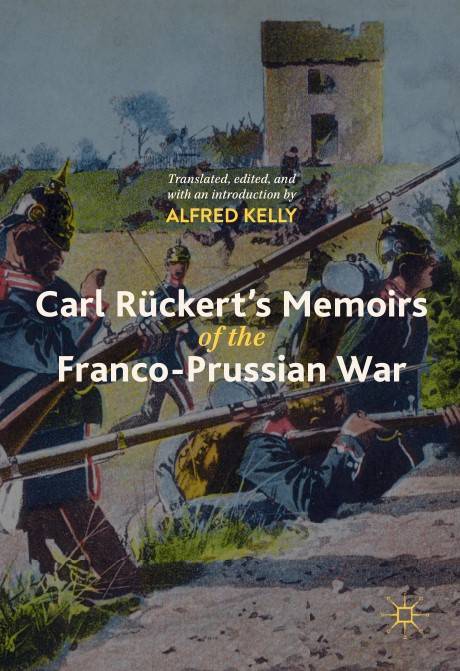 This book offers the first English-language translation of the finest soldier’s memoir to emerge from the Franco-Prussian War, titled With my Rucksack: The Unvarnished Campaign Memoirs of an Infantryman from the Year 1870 by Carl Rückert. Lasting from 1870–1871, this was the war that made the modern German nation and set Europe on the path to World War I, and Carl Rückert offers an unrivalled worm’s eye view of the experiences of common soldiers who fought in it.
A Hessian lance corporal in the German army, he was a close observer of daily hardships, class tensions, the influence of nationalism, and the terrors of combat. He was gravely wounded in the war’s decisive battle at Gravelotte, where he was among the first Europeans to face the horrors of breech-loading rifles, machine guns, and accurate artillery. Accompanied by an insightful translator’s introduction and a wealth of footnotes, this book is an invaluable link to the everyday realities of the Franco-Prussian War.
Without You And Your Support We Can’t Continue
Thanks For Buying Premium From My Links For Support