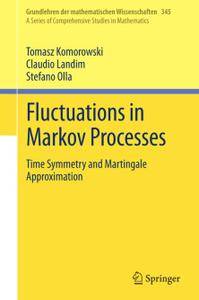 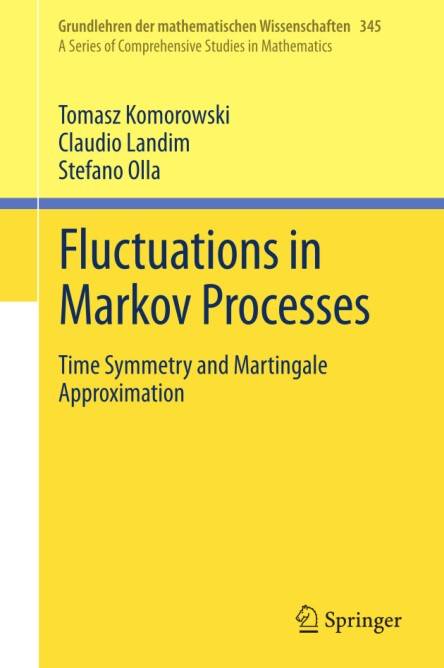 The present volume contains the most advanced theories on the martingale approach to central limit theorems. Using the time symmetry properties of the Markov processes, the book develops the techniques that allow us to deal with infinite dimensional models that appear in statistical mechanics and engineering (interacting particle systems, homogenization in random environments, and diffusion in turbulent flows, to mention just a few applications). The first part contains a detailed exposition of the method, and can be used as a text for graduate courses.
The second concerns application to exclusion processes, in which the duality methods are fully exploited. The third part is about the homogenization of diffusions in random fields, including passive tracers in turbulent flows (including the superdiffusive behavior).

There are no other books in the mathematical literature that deal with this kind of approach to the problem of the central limit theorem. Hence, this volume meets the demand for a monograph on this powerful approach, now widely used in many areas of probability and mathematical physics. The book also covers the connections with and application to hydrodynamic limits and homogenization theory, so besides probability researchers it will also be of interest also to mathematical physicists and analysts.