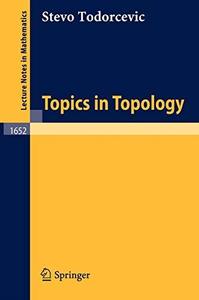 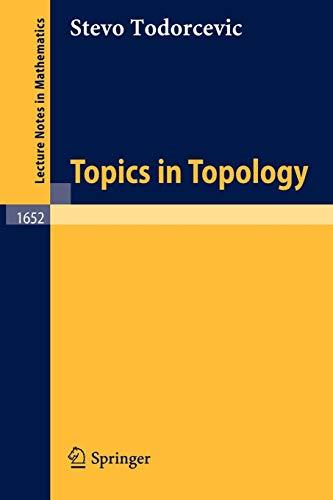 The book describes some interactions of topology with other areas of mathematics and it requires only basic background. The first chapter deals with the topology of pointwise convergence and proves results of Bourgain, Fremlin, Talagrand and Rosenthal on compact sets of Baire class-1 functions. In the second chapter some topological dynamics of beta-N and its applications to combinatorial number theory are presented. The third chapter gives a proof of the Ivanovskii-Kuzminov-Vilenkin theorem that compact groups are dyadic. The last chapter presents Marjanovic's classification of hyperspaces of compact metric zerodimensional spaces.

mathematics Science the Queen of the Sciences stem
Publication archive