On Riemann's Theory Of Algebraic Functions 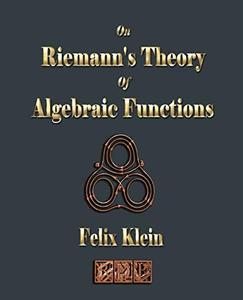 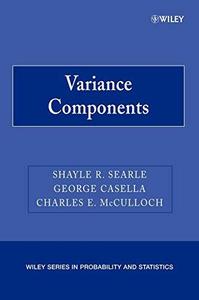 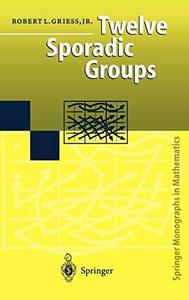 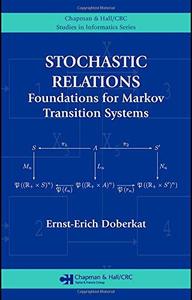 The Name of the Number 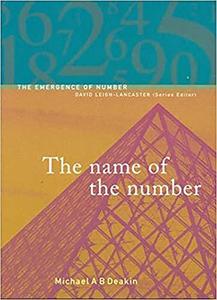 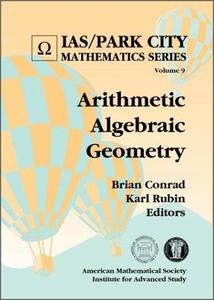 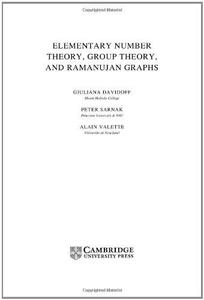 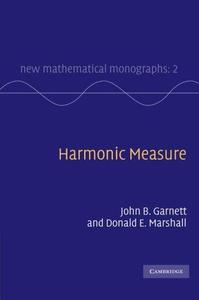 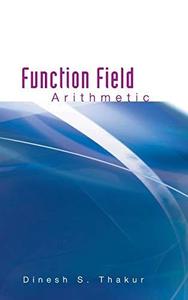 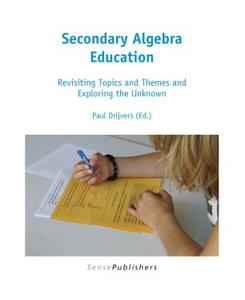 Secondary Algebra Education: Revisiting Topics and Themes and Exploring the Unknown by Paul Drijvers
English | PDF (True) | 2011 | 229 Pages | ISBN : 9460913334 | 6.23 MB
Nowadays, algebra education is subject to worldwide scrutiny. Different opinions on its goals, approaches and achievements are at the heart of debates among teachers, educators, researchers and decision makers. What should the teaching of algebra in secondary school mathematics look like? Should it focus on procedural skills or on algebraic insight? Should it stress practice or integrate technology?
Abstract Freud algebra arithmetic education higher education mathematics
Details 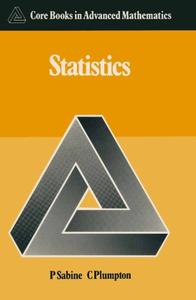 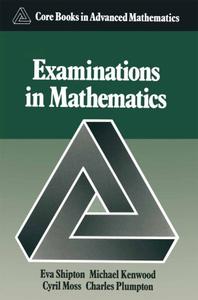 Lecture Notes On The Mathematics Of Acoustics 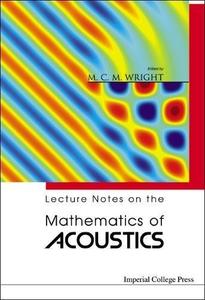 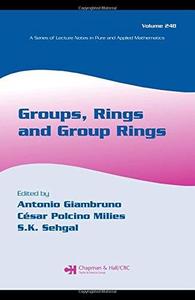 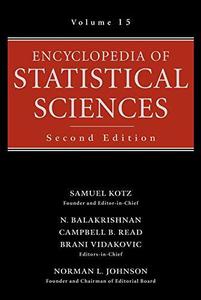