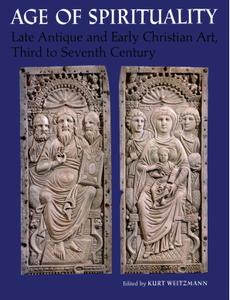 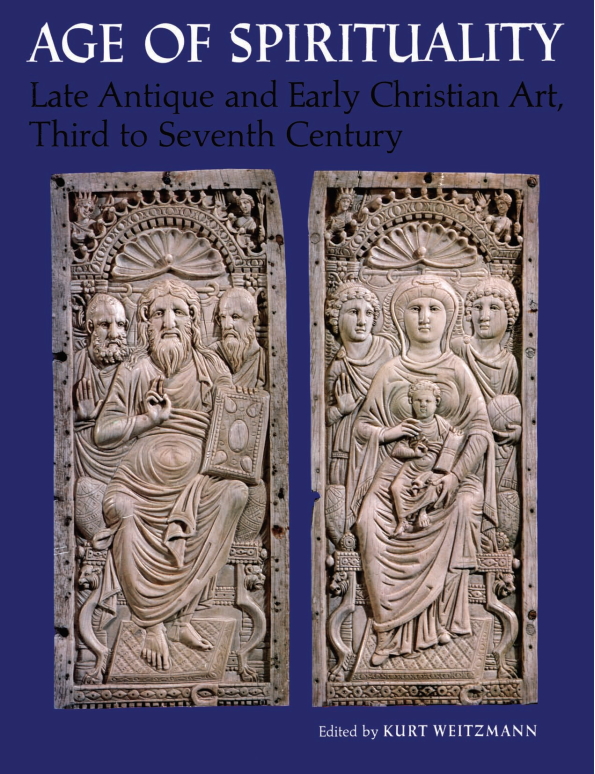 The first centuries of the Christian Era were ones of extraordinary upheaval: the great traditions of the classical world were transformed by dramatic changes in the political and social structure, by continual warfare against invaders, and by the growing influence of the nascent religion Christianity. The trend of this period has been interpreted by some historians as the decline of civilization, but it is represented by its art as a time of cultural experimentation. Although they abandoned some of the realism of the classical mode, artists of the post-antique world continued to borrow from the repertoire of images of pagan and imperial Rome, ultimately creating works distinguished by spiritual grace and an abstraction of form. The innovative style that resulted from the coexistence of the Eastern and Western Empires, of the pagan, mystery, Jewish, and Christian religions, and of the urban and provincial societies was to determine the development of the Byzantine, and then the medieval, artistic traditions.

Over five years in preparation when it opened to the public in November 1977, Age of Spirituality was not only the largest exhibition ever to focus on the period of Late Antique and Early Christian art, it was also hailed as one of the most important didactic exhibitions ever assembled by an art museum. The group of 450 objects, lent by over 110 institutions and private individuals from some 15 countries, presented this little-known period to the public in five realms—the Imperial, the Classical, the Secular, the Jewish, and the Christian—which provided a historical context for the variety of works. Ranging from delicate jewelry of gold and silver, carved ivory diptychs, and rare manuscripts to monumental portraits in stone, wall paintings, and floor mosaics, the exhibition showed the period's diversity of material, style, subject matter, and technique. Architectural monuments, represented in photomontage, contributed information about the public and private lives of the emperors as well as the middle class.

This outstanding exhibition is comprehensively documented and illustrated in the present catalogue, edited by the principal organizer of the exhibition, Kurt Weitzmann, Professor Emeritus of Princeton University and Consultative Curator, The Cloisters and the Department of Medieval Art, The Metropolitan Museum of Art. The thirty-nine authors, chosen to write from their particular areas of expertise, here publish the results of original research in twenty essays and 599 catalogue entries.