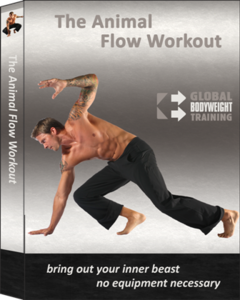 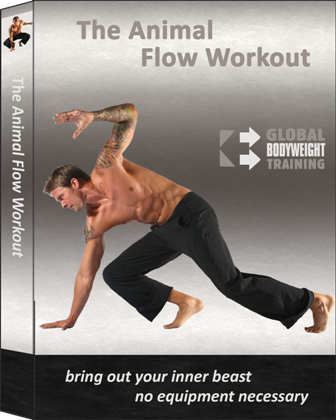 No matter what your sport or fitness goals are, you’re going to find tools in this video that will improve your performance and help you reach your goals in no time! Whether you’re an extreme athlete, a yogi, a traceur, a strongman, a B-boy, an MMA fighter or just someone who likes staying in shape, you can benefit from more mobility, strength, endurance and power. And the Animal Flow Workout will give you all of these while having a little fun in the process! 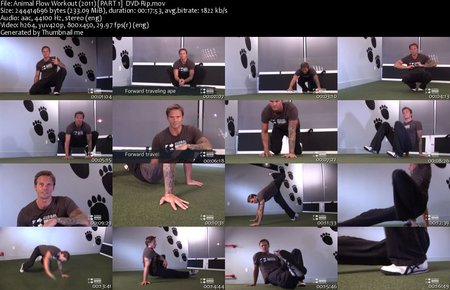 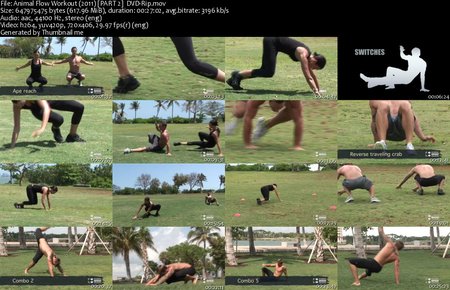 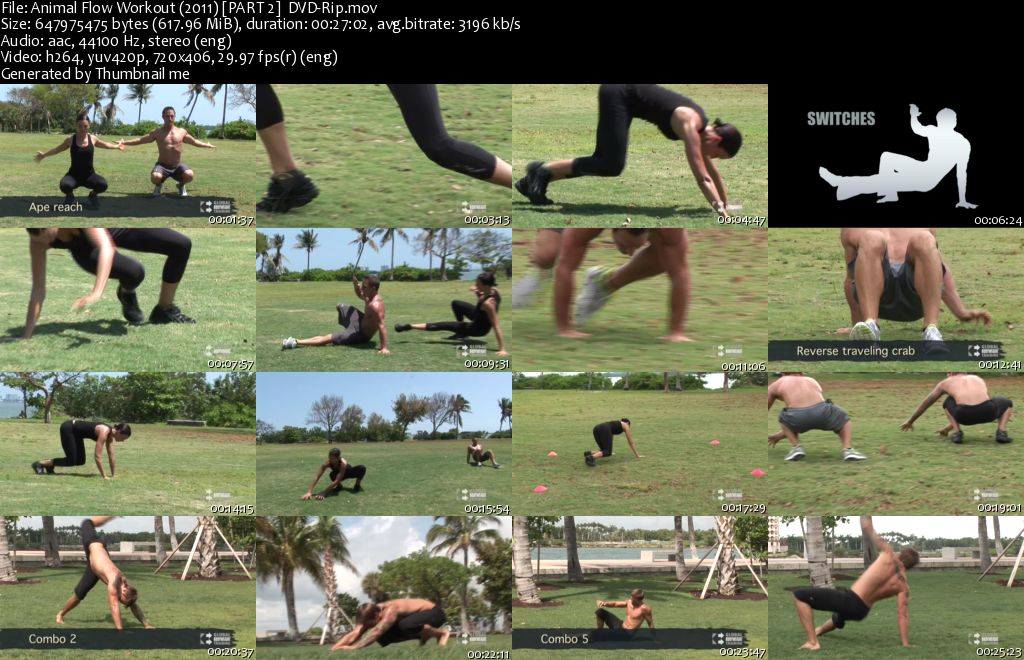 What is the Animal Flow Workout?

This workout uses Animal Movements, which are just like they sound – movements and forms that mimic or resemble different animals. While some forms physically resemble the animal, others are more inspired by the rhythm or nuance of an animal. As the movements are mastered, combined, and incorporated into your workout, they provide an incredible workout!

Are Animal Movement exercises something new?

Using animal forms for exercise and vitality dates back as early as 186 BCE, when the famous Chinese physician Hua Tuo promoted “Five Animal Frolics” which were the Tiger, Deer, Bear, Monkey and Bird. (Hua Tuo still appeared in the prime of his life when he was almost 100, and so was regarded as immortal.) Since then, many disciplines have used some forms of animal movements.

What makes this video different from other Animal Movement workouts?

After studying multiple disciplines that use animal movements in their conditioning, Mike has fused elements of each style to form an easy-to-learn but incredibly powerful format. First, he walks you through the step-by-step instructions for mastering the movements; then he shows you how to put it all together. With Mike’s program, you’ll be putting together your own creative combo moves in no time!