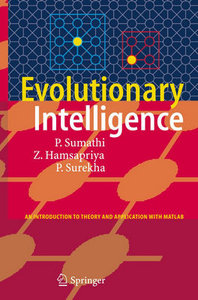 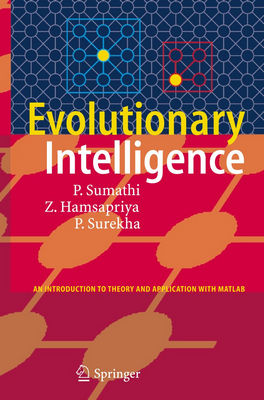 "Evolutionary Intelligence: An Introduction to Theory and Applications with Matlab" by S. Sumathi, T. Hamsapriya, P. Surekha
Springer | 2008 | ISBN: 3540753826 9783540753827 | 600 pages | PDF | 11 MB
This book gives a good introduction to evolutionary computation for those who are first entering the field and are looking for insight into the underlying mechanisms behind them. This book also outlines some ideas on when genetic algorithms and genetic programming should be used, and this is useful since a newcomer to the field may be tempted to view a genetic algorithm as merely a fancy Monte Carlo simulation.