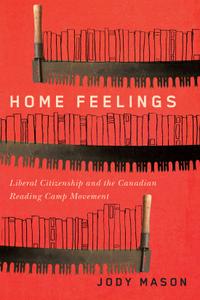 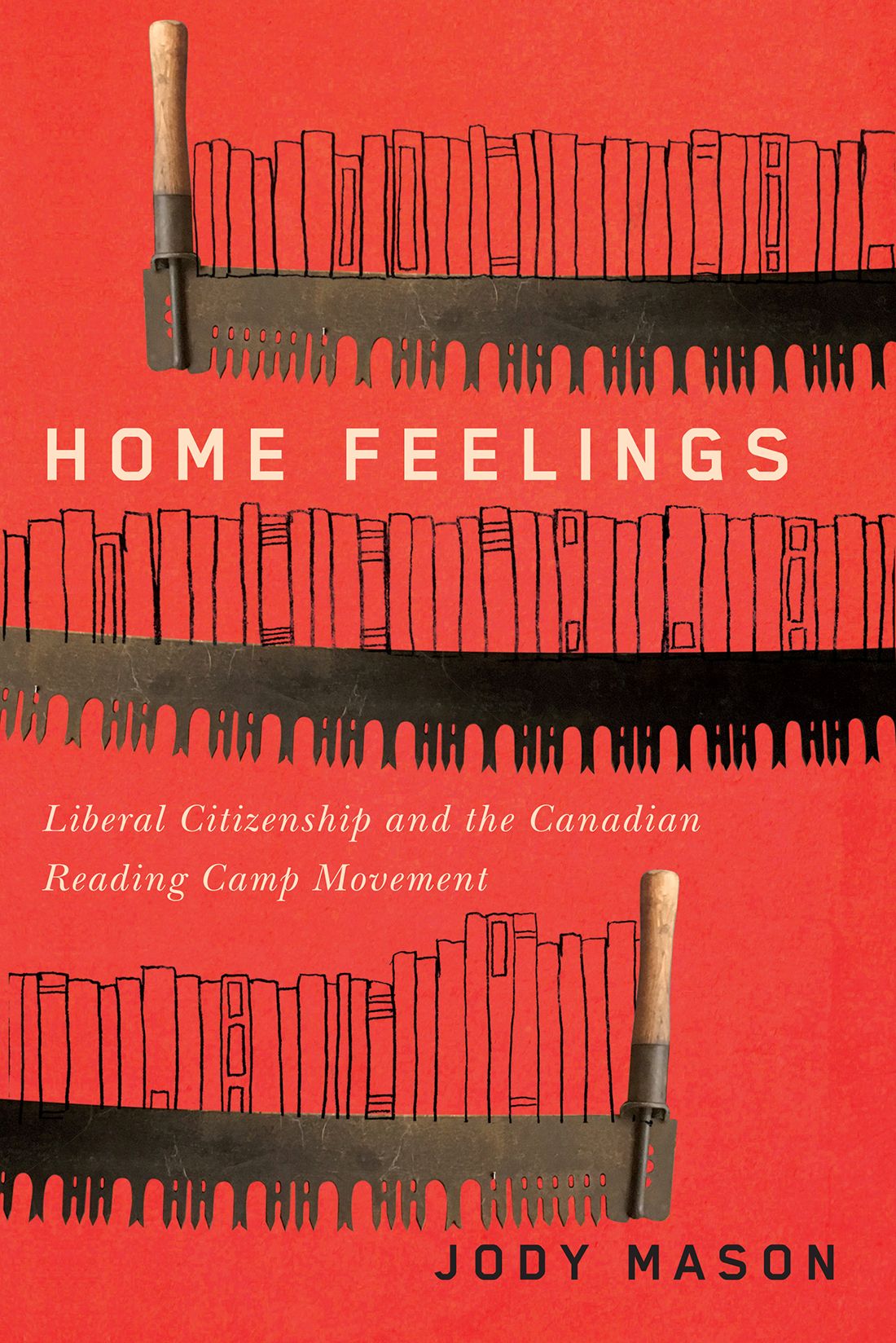 Mason shows that British-Canadian settlers' desire to define themselves in relation to an expanding non-British immigrant population, as well as a need for immigrant labour, put new pressure on the concept of citizenship in the first decades of the twentieth century. Through the Frontier College, one of the nation's earliest citizenship education programs emerged, drawing on literature's potential to nourish ""home feelings"" as a means of engaging socialist and communist print cultures and the non-British immigrant communities with which these were associated.

Shifting the focus away from urban centres and postwar state narratives of citizenship, Home Feelings tracks the importance of reading projects and conceptions of literacy to the emergence of liberal citizenship in Canada prior to the Second World War.