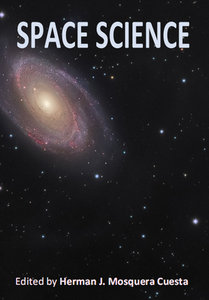 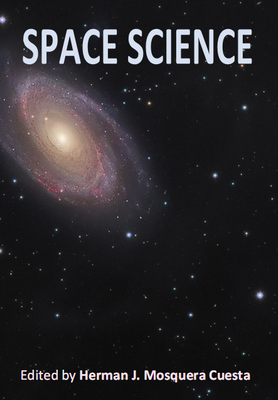 The book structure drives the reader into a fascinating journey starting from the surface of our planet to reach a boundary where something lurks at the edge of the observable, light-emitting Universe, presenting four Sections running over a timely review on space exploration and the role being played by newcomer nations, an overview on Earth's early evolution during its long ancient ice age, a reanalysis of some aspects of satellites and planetary dynamics, to end up with intriguing discussions on recent advances in physics of cosmic microwave background radiation and cosmology.