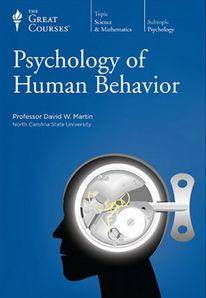 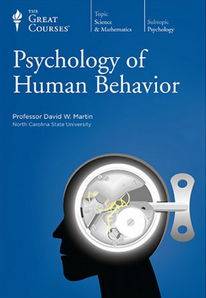 What comes to mind when you picture a psychologist? If you're like most people coming to this fascinating field for the first time, the answer may include a leather couch and a scholarly looking gentleman quietly taking notes and occasionally nodding. In some ways, such a picture would be accurate, a confirmation not only of the importance of Sigmund Freud in the history of psychology but also of the degree Freud dominates the popular perception of this discipline.

But the picture would be inaccurate, as well.

Freud was a physician, and the majority of psychologists are not. Both the psychoanalytic theory he pioneered and the therapeutic approach it was based on–psychoanalysis–have seen their dominance wane in recent years. And psychologists today, as indebted as they may be to Freud's landmark explorations of our psychological landscape, are involved in far more than helping people cope with inner demons.

The expansive and varied roles of contemporary psychologists create another common image—of a crowd of white-coated researchers gathered around a maze, carefully recording a white rat's performance. It's another inadequate picture because experimental psychologists today usually work with people, not animals.

Moreover, the areas of interest those psychologists are pursuing now encompass every part of the process we use to develop and function as people:

How we perceive, remember, and learn
How we select our friends and partners and retain their affection and love
The things that motivate us as we make our choices in life
Even how we relate to the vehicles, machinery, computer systems, or workspaces we encounter as we make our livings.

A Basic Introduction to a Complex Subject

The Psychology of Human Behavior is an outstanding introduction to the field of psychology, beginning with its historical context and looking ahead to some of the directions it is likely to take in the future. Though the course is not intended to be an in-depth exploration of this constantly evolving discipline, its 36 lectures work smoothly as an easy-to-follow primer and offer the ideal starting point for satisfying curiosity about how the mind works, the perspectives from which that question can be approached, and directions for further learning.

Curiosity about the human mind is something Professor David W. Martin believes is present in just about everyone–even if we don't always realize it.

"'Why did she leave him?' 'Why don't they bring up their kids in a better way?'"

In keeping with the introductory nature of the lectures, Professor Martin maintains the discussion at a straightforward level, using technical terms when necessary and always defining them clearly. He presents this broad array of topics in a way that makes it apparent why his teaching skills have been so consistently honored.

He uses his own specialty–engineering psychology–as an example of the many new research areas that now fit comfortably beneath psychology's umbrella. As an engineering psychologist, Professor Martin studies how people function as components in a larger system of human-and-machine—for instance, why they see (or ignore) data presented on a computer screen… how they process information to make decisions in a specific environment formed by person and device… or even the best way to indicate which burners on a stove are controlled by which knobs.

This kind of career path has only lately become possible. As his lectures show, Professor Martin, like psychologists working in the field's many subspecialties, are the beneficiaries of decades of increased understanding of how the psyche and brain function, how information is processed, and how to go about gaining that understanding through sophisticated, state-of-the-art research methods.

A Time When "Introspection" Was Scientific Procedure

Odd as it seems today, the major method of data collection during experimental psychology's early days, around the turn of the 20th century, was through what was called introspection: Researchers were trained in concentrating on and identifying the methods their own minds used to process a stimulus presented to them, so they could then report the results!

Today neurologists and neuroscientists can see the electrical and chemical effects within the body's most complex organ as mental, physical, and emotional processes are stimulated.

Ultimately psychology is about human behavior: what we do and why we do it. And as Professor Martin moves across the landscape of psychology today, he introduces topics as varied as major types of mental disorders; the different kinds of physical, behavioral, and "talking" therapies available to treat them; and the ways simple learning is accomplished. He includes example after example of how complex that simple idea—what we do and why we do it—can be.

In looking at the field of social psychology, and the ways people can be persuaded, he describes experiments in which people waiting in a long line to make copies are confronted by a person asking to be allowed to jump in at the front. Most people (94 percent) agreed if the reason given was "being in a rush"; 60 percent agreed if no reason at all was given. But even when the reason given was "because I have to make some copies" (obviously!), 93 percent still said yes! As Professor Martin explains, the key element is the use of the word "because," which functions as a heuristic, a psychological shortcut for people too busy to take in the data but who have learned through experience that the word "because" is usually a signal that a good reason is coming.
In exploring memory, we learn about the work of psychologist Elizabeth Loftus, who has demonstrated how easily memories can be implanted, sometimes just by asking whether someone remembers having experienced a nonexistent event. Subjects will initially deny—accurately—having had the experience, but about a third of them, when tested later, will remember the experience with as much certainty as if it had taken place!
Of the relatively new field of evolutionary psychology, we learn that in police reports, men explaining why—"for no reason at all"—they seek to kill one another in meaningless fights over insults is in fact for one of the oldest reasons on the planet. Even if the fight takes places in a bar, with no one around but male strangers for whom an insult to one's reputation would hardly matter, the violence likely stems from the evolutionary need for male status in a very small community of 60 to 100 people, at most, with a limited supply of females.

Under such circumstances, notes Professor Martin, an insult that reduces one's status–thus one's ability to attract a mate–would have been very consequential.

"Our genes are set up to have behavioral predispositions to considering these fighting words, and engaging in aggression, when somebody denigrates our status. That's apparently what's happening in these situations."

Similarly, evolution appears to have had a profound impact on the development of altruism, the ways we choose our sexual partners, why we make war, and even why we overeat. Though most of our understanding of human psychology has been gained in little more than a century, the puzzle psychologists are working to assemble and understand has been in process for a long, long time.

Psychology of Human Behavior can only begin to describe that puzzle, of course, but it is a fascinating description–both a solid summary and an ideal starting point for those eager to find the keys to the puzzle's solution. 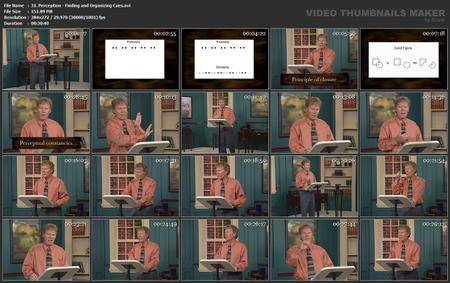 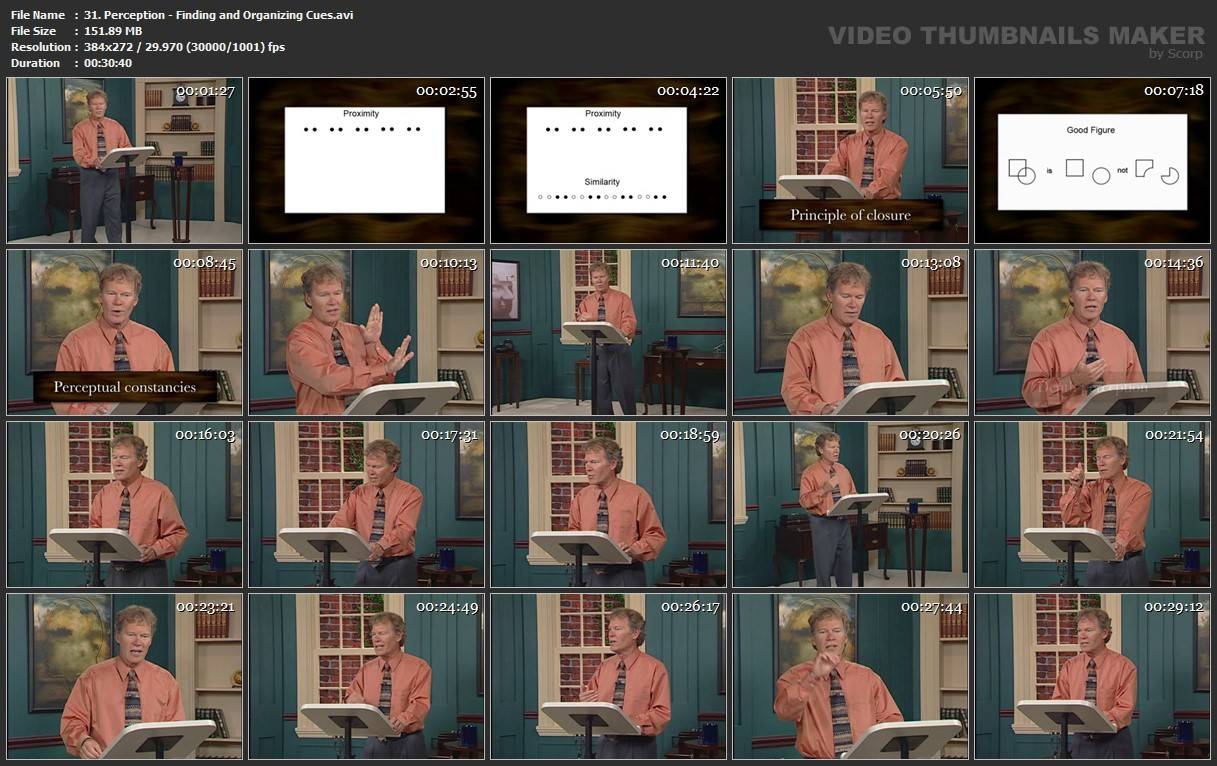