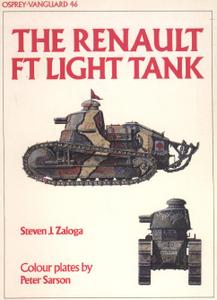 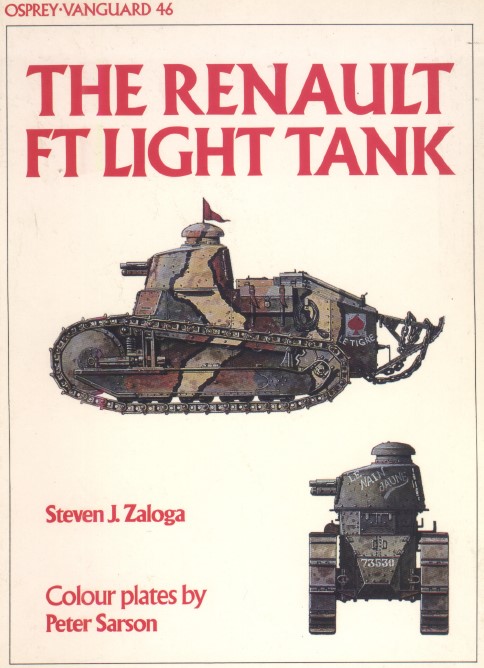 
ISBN: 0850458528 | 50 pages | PDF | 1988 | English | 36 Mb
Yes, I know: the British rhomboids and two types of French pillboxes on treads preceded it–but the Renault FT was revolutionary–the first production tank with main armament in a rotating turret, making it the great-grandfather of today's M-1's, T-80's and Merkavas. Fast, cheap, and reliable (by WWI standards)the FT was made in unprecedented quantities–3,800 in France, and almost another 1,000 in the United States as the "Six-ton tank." It would remain in service almost 30 years and all over the world. Zaloga writes that its last combat action was in 1945 in Hanoi. Regenberg and Scheibert say Germany was still using captured models for rear security into the same year. This is as good as you'll do in English on this important AFV.