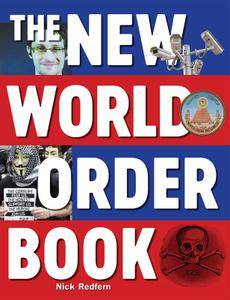 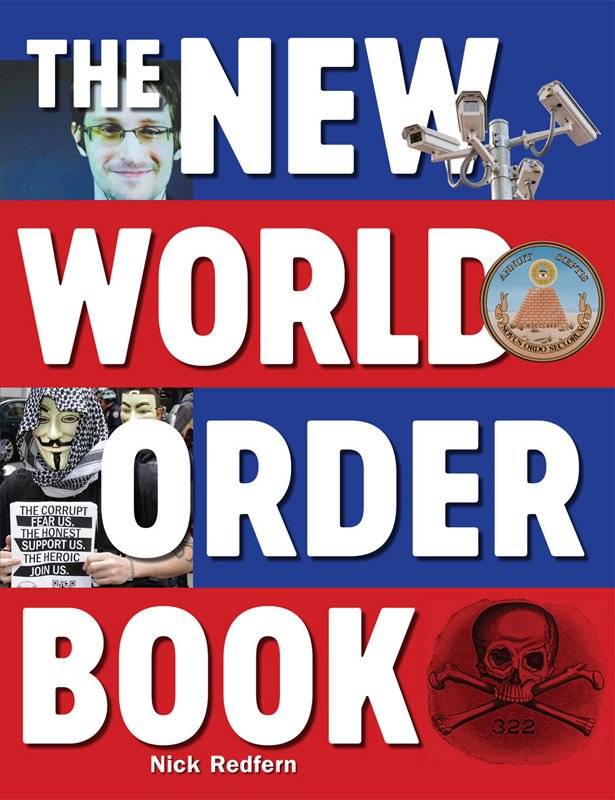 While we are assured by our leaders that global treaties and international organizations such as the International Monetary Fund and United Nations are wholly benign and beneficial in nature, are they actually the foundation for an authoritarian world government? Are powerful cabals and front organizations orchestrating political and financial events in a nefarious attempt destroy individual nations and achieve world domination?

Uncovering more than 200 events, organizations, people, symbols, pop-cultural references, and other examples underlying suspicions of the looming New World Order, The New World Order Book reveals and uncovers the truth behind the disconcerting reasons for the rapidly expanding militarization of the police; the increase in doctors prescribing mood-changing drugs to the nation's children; the manipulative actions of the Illuminati and the Freemasons; population control; the surveillance of social media, emails, and phone calls; Project Blue Beam: an alleged, top secret program to create a faked alien invasion; the rise of a so-called Fourth Reich; the further expansion of the Patriot Act; suspicious deaths; "end times" scenarios; banking elites; and the microchipping and tracking of the human population; to name just a few.

Tracing the power and destructive effects of the global elite and their plots, The New World Order Book exposes their unpleasant reach into the daily operations of today's world. It also includes a helpful bibliography and an extensive index, adding to its usefulness.