Logic Programs, Norms and Action: Essays in Honor of Marek J. Sergot on the Occasion of His 60th Birthday 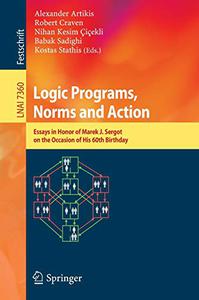 This book is dedicated to Marek Sergot, Professor in Computational Logic at Imperial College London, on the occasion of his 60th birthday. Professor Sergot’s scientific contributions range over many different fields. He has developed a series of novel ideas and formal methods bridging areas including artificial intelligence, computational logic, philosophical logic, legal theory, artificial intelligence and law, multi-agent systems and bioinformatics. By combining his background in logic and computing with his interest in the law, deontic logic, action, and related areas, and applying to all his capacity to understand the subtleties of social interaction and normative reasoning, Professor Sergot has opened up new directions of research, and has been a reference, an inspiration, and a model for many researchers in the fields to which he has contributed. The Festschrift includes several reminiscences and introductory essays describing Professor Sergot's achievements, followed by a series of articles on logic programming, temporal reasoning and action languages, artificial intelligence and law, deontic logic and norm-governed systems, and logical approaches to policies.
Science argumentation Artificial Intelligence Computer Communication Networks Formal Languages Automata Programming Software Engineering Computer Logic
Details 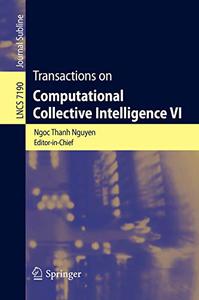 The LNCS journal Transactions on Computational Collective Intelligence (TCCI) focuses on all facets of computational collective intelligence (CCI) and their applications in a wide range of fields such as the Semantic Web, social networks and multi-agent systems. TCCI strives to cover new methodological, theoretical and practical aspects of CCI understood as the form of intelligence that emerges from the collaboration and competition of many individuals (artificial and/or natural). The application of multiple computational intelligence technologies such as fuzzy systems, evolutionary computation, neural systems, consensus theory, etc., aims to support human and other collective intelligence and to create new forms of CCI in natural and/or artificial systems.
Artificial Intelligence Computer Communication Networks Computer Systems Applications Software Engineering Information Storage
Details 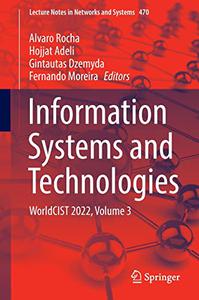 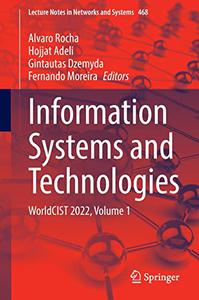 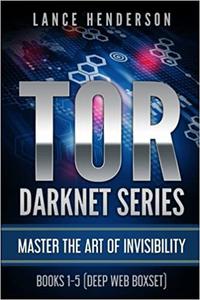 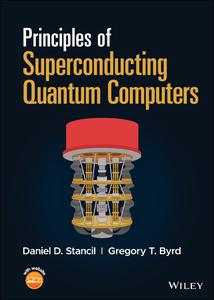 A Fresh Look at Fraud Theoretical and Applied Perspectives 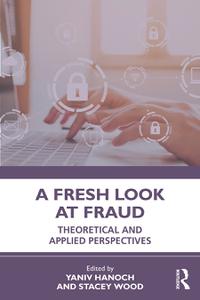 A History of Competitive Gaming 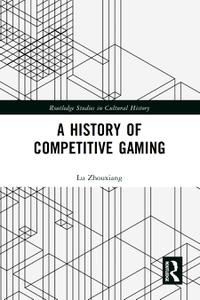 A History of Competitive Gaming
English | 2022 | ISBN: 9781003095859 | 339 pages | True PDF | 14.84 MB
Competitive gaming, or esports – referring to competitive tournaments of video games among both casual gamers and professional players – began in the early 1970s with small competitions like the one held at Stanford University in October 1972, where some 20 researchers and students attended. By 2022, the estimated revenue of the global esports industry is in excess of $947 million, with over 200 million viewers worldwide. Regardless of views held about competitive gaming, esports have become a modern economic and cultural phenomenon.
Gaming Computer
Details 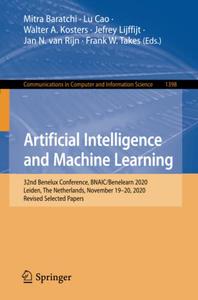 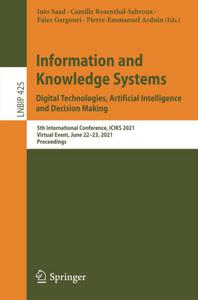 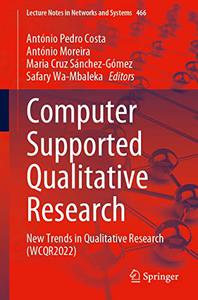 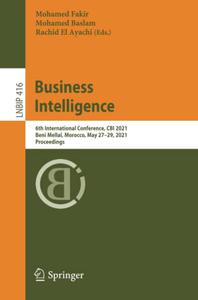 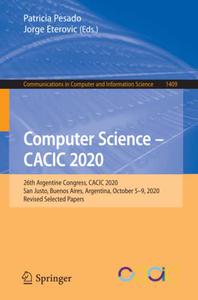 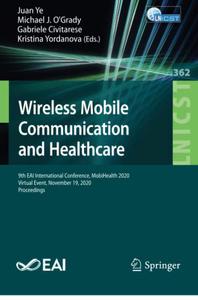 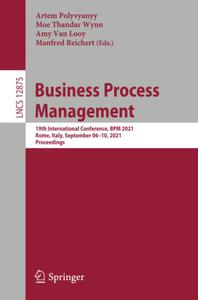