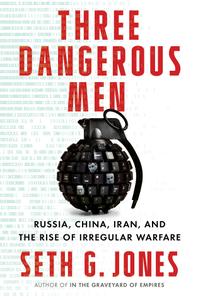 Hollywood Propaganda: How TV, Movies, and Music Shape Our Culture 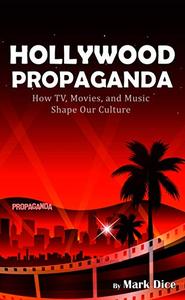 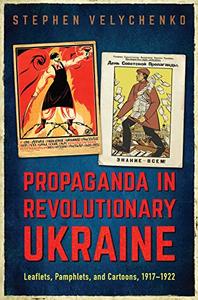 Propaganda: The Formation of Men's Attitudes 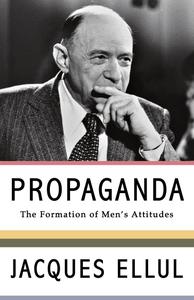 Propaganda: The Formation of Men's Attitudes by Jacques Ellul
English | July 27th, 2021 | ISBN: 0394718747 | 352 pages | True EPUB | 1.64 MB
This seminal study and critique of propaganda from one of the greatest French philosophers of the 20th century is as relevant today as when it was first published in 1962. Taking not only a psychological approach, but a sociological approach as well, Ellul’s book outlines the taxonomy for propaganda, and ultimately, it’s destructive nature towards democracy. Drawing from his own experiences fighting for the French resistance against the Vichy regime, Ellul offers a unique insight into the propaganda machine. 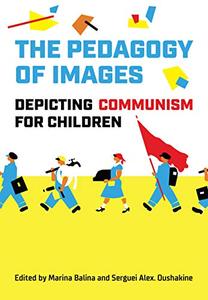 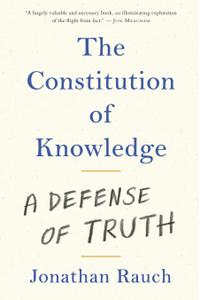 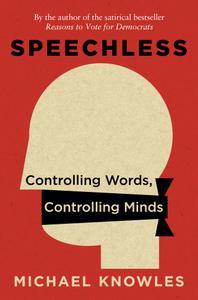 Speechless: Controlling Words, Controlling Minds by Michael Knowles
English | June 22nd, 2021 | ISBN: 1684510821 | 256 pages | True EPUB | 3.00 MB
"Political correctness" has taken politeness and turned it into a weapon of censorship and intimidation. In the workplace, on social media, and even at the dinner table, Americans are confronted daily with a laundry list of words they're "not allowed" to say—and that list is updated constantly and without warning.
Sociology Psychology Science Censorship Behavior Politics Propaganda ePub
Details

Veils of Distortion: How the News Media Warps Our Minds 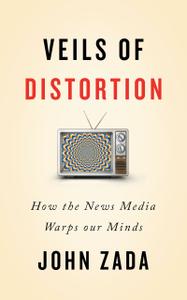 The King in Orange: The Magical and Occult Roots of Political Power 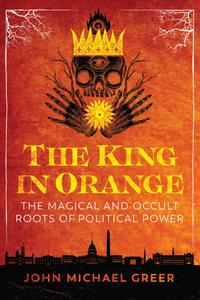 The King in Orange: The Magical and Occult Roots of Political Power by John Michael Greer
English | May 25th, 2021 | ISBN: 1644112582 | 208 pages | True EPUB | 1.90 MB
• Details the magical war that took place behind the scenes of the 2016 election
• Examines in detail the failed magical actions of Trump's opponents, with insights on political magic from Dion Fortune's war letters
• Reveals the influence of a number of occult forces from Julius Evola to chaos magick to show how the political and magical landscape of American society has permanently changed since the 2016 election
Occult Sociology Magic Psychology Science Esoteric New Age Religion Behavior Politics Propaganda ePub
Details

The Truth About COVID-19: Exposing The Great Reset, Lockdowns, Vaccine Passports, and the New Normal 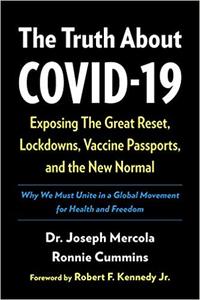 Cancel This Book: The Progressive Case Against Cancel Culture 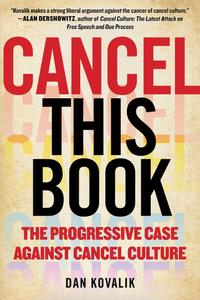 Practices of Looking: An Introduction to Visual Culture, 3rd Edition 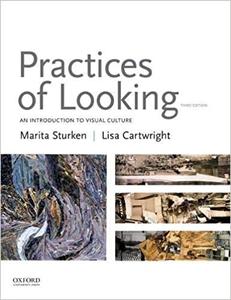 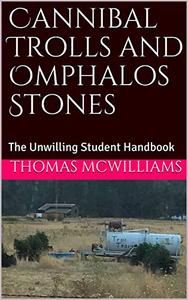 The SAGE Handbook of Propaganda 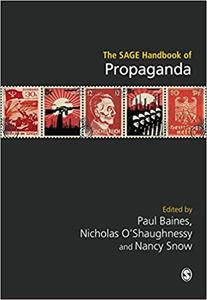 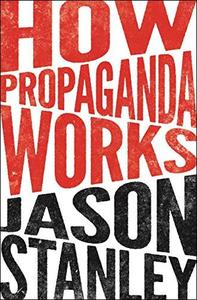