Outside In: A Political Memoir 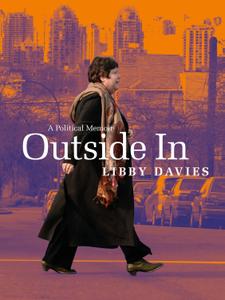 Outside In: A Political Memoir by Libby Davies
English | January 8th, 2020 | ISBN: 1771134453 | 320 pages | EPUB | 5.33 MB
Libby Davies has worked steadfastly for social justice both inside parliament and out on the streets for more than four decades. At nine-teen, Davies became a community organizer in Vancouver's Downtown Eastside. She went on to serve in municipal and then federal politics, advancing to the role of Deputy Leader of the New Democratic Party. 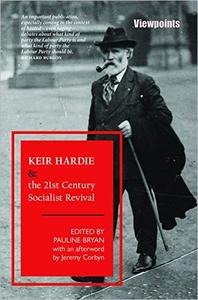 Perestroika and the Party: National and Transnational Perspectives on European Communist Parties in the Era of Soviet Reform 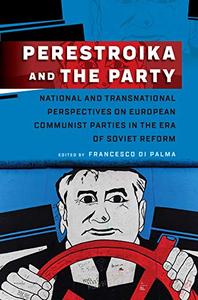 Communities of Resistance: Writings on Black Struggles for Socialism 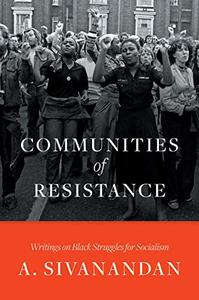 Comrade: An Essay on Political Belonging 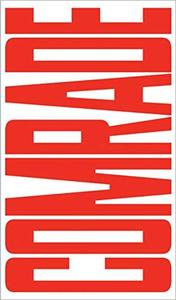 Socialism across the Iron Curtain: Socialist Parties in East and West and the Reconstruction of Europe after 1945 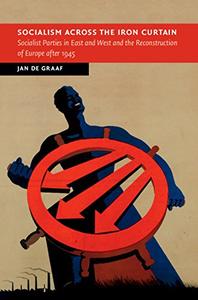 The ABCs of Socialism

The Case Against Socialism 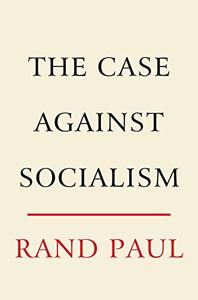