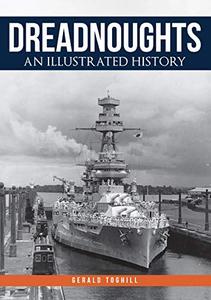 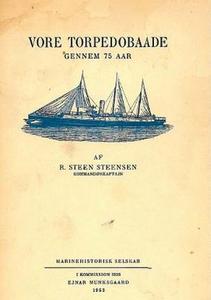 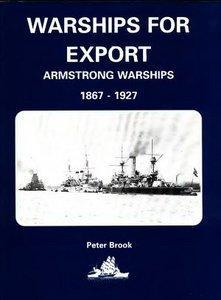 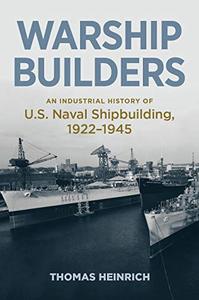 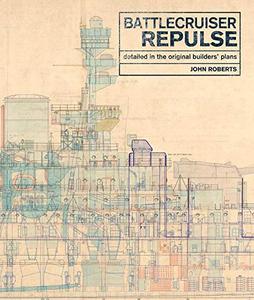 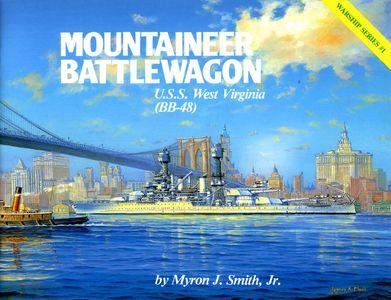 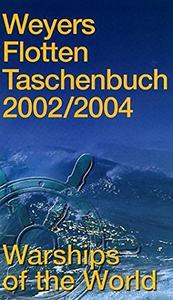 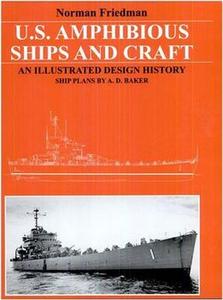 Warships: From the Galley to the Present Day 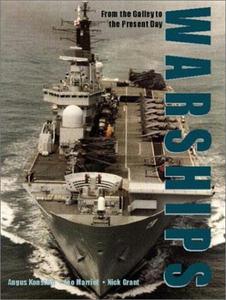 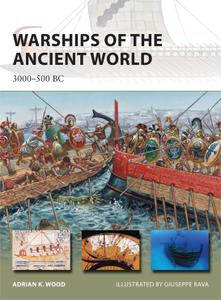 Warships of the Ancient World: 3000–500 BC (New Vanguard, Book 196) by Adrian K. Wood
English | January 22nd, 2013 | ISBN: 1849089787 | 48 pages | EPUB | 14.85 MB
The world's first war machines were ships built two millennia before the dawn of the Classical world. Their influence on the course of history cannot be overstated. A wide variety of galleys and other types of warships were built by successive civilisations, each with their own distinctive appearance, capability and utility. The earliest of these were the Punt ships and the war galleys of Egypt which defeated the Sea People in the first known naval battle.
ancient vanguard book Military world Warships ePub History
Details
Publication archive