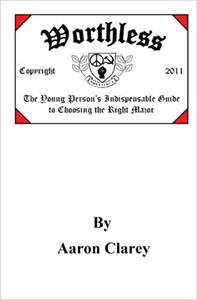 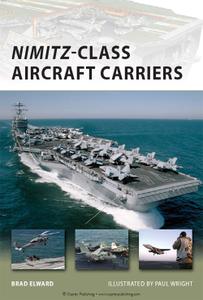 Nimitz-Class Aircraft Carriers (New Vanguard, Book 174) by Brad Elward
English | July 19th, 2011 | ISBN: 184603759X | 48 pages | EPUB | 7.24 MB
The Nimitz class aircraft carrier is the ultimate symbol of the United States superpower status. A true behemoth, this is an unsurpassed weapons platform that overshadows all of its nearest rivals. A history of the world's largest aircraft carriers, with runways over 300 meters long, this book looks at the development and deployment of the nuclear-powered Nimitz class aircraft carriers from 1975 when the USS Nimitz, the lead ship of the class, was commissioned, to the present day.