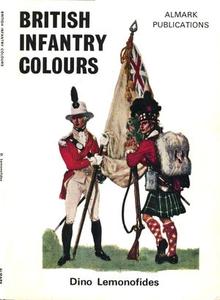 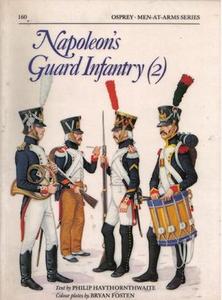 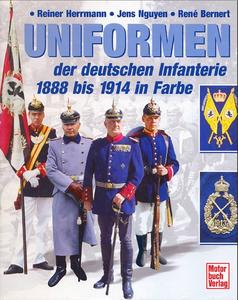 Panzer-Grenadiers: German Infantry and Its Equipment, 1939-1945 (Wehrmacht Illustrated No.3) 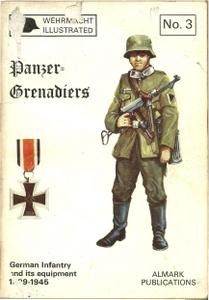 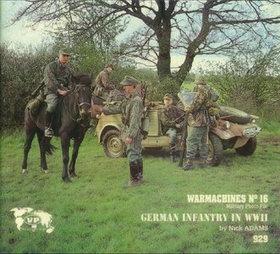 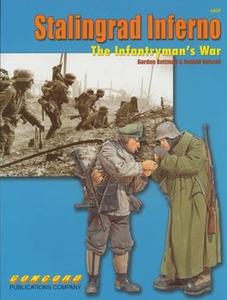 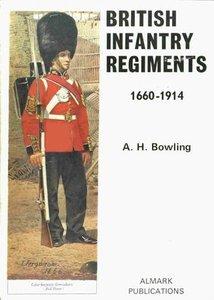 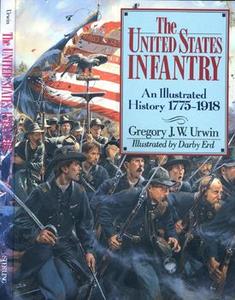 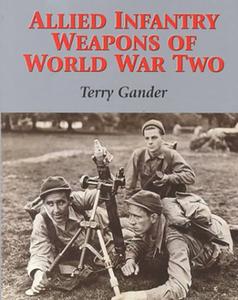 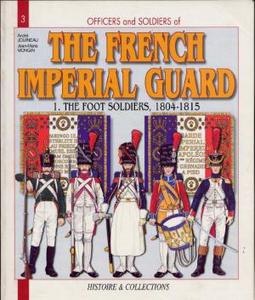 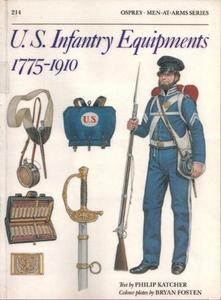 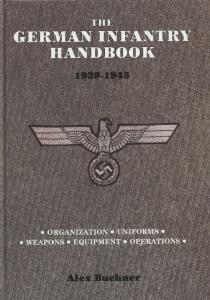 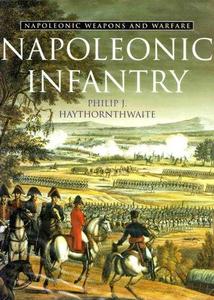 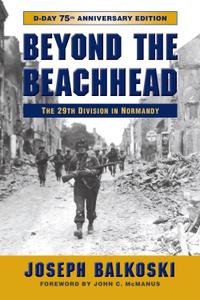 Beyond the Beachhead: The 29th Infantry Division in Normandy by Joseph Balkoski
English | May 1st, 2019 | ISBN: 0811738442, 0739403281 | 352 pages | EPUB | 24.02 MB
Expanded edition with a new chapter on the final battles of the Normandy campaign
division beachhead infantry normandy Military Beyond ePub History
Details

Edward M. Almond and the US Army: From the 92nd Infantry Division to the X Corps (American Warriors) 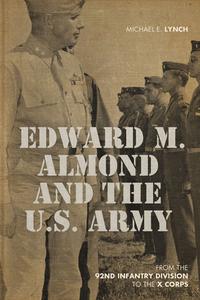 Edward M. Almond and the US Army: From the 92nd Infantry Division to the X Corps (American Warriors) by Michael E. Lynch
English | October 11th, 2019 | ISBN: 0813177987 | 440 pages | EPUB | 11.10 MB
This study presents a comprehensive look at a complex man who exhibited an unfaltering commitment to the military and to his soldiers but whose career was marked by controversy. As a senior Army officer in World Wars I and II, Lt. Gen. Edward M. Almond lived by the adage that "units don't fail, leaders do."
division almond corps army Biographies warriors infantry american Edward Military ePub History
Details
Publication archive