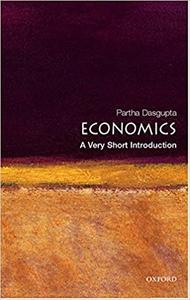 The Economy of Obligation: The Culture of Credit and Social Relations in Early Modern England 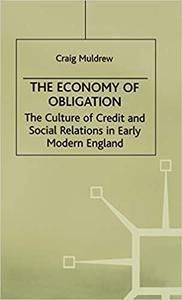 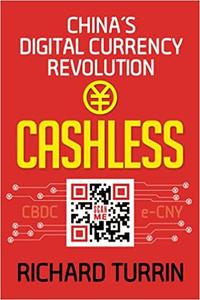 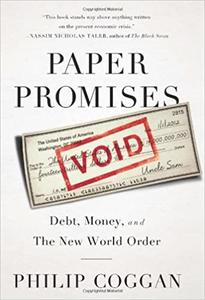 Token Economy: How the Web3 reinvents the Internet 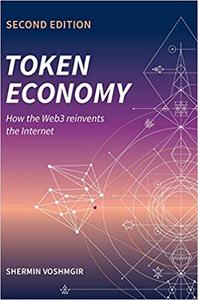 Money (Sireacht: Longings for Another Ireland) 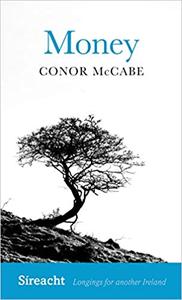 The Chinese Yuan: Internationalization and Financial Products in China 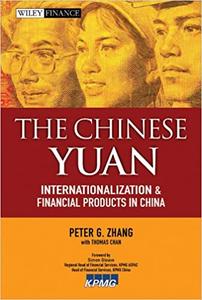 The Brazilian Economy since the Great Financial Crisis of 2007/2008 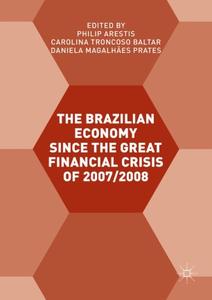 The Brazilian Economy since the Great Financial Crisis of 2007/2008 by Philip Arestis
English | EPUB | 2017 | 383 Pages | ISBN : 3319648845 | 2.12 MB
This book examines the performance of the Brazilian economy since the Great Financial Crisis of 2007/2008 with focus on both the productive and financial dimensions, along with distributional and social issues. The book will bring to light the causes of the fast recovery over 2009-2010 as well as of the slowdown after 2011. The chapters use econometric approaches and traditional Keynesian and post-Keynesian theories to empirically analyse the macro scenario. They explore monetary policy, fiscal policy, alongside discussion of investments and the exchange rate market, and an analysis of social policy and its impact on the economy.
Brazil economic performance BRICS Economics heterodox economics monetary policy fiscal policy The Great Recession ePub
Details
Publication archive