Samurai: The World of the Warrior 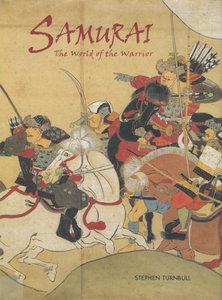 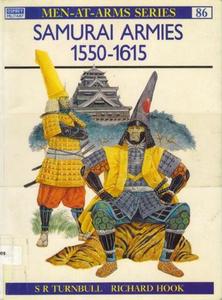 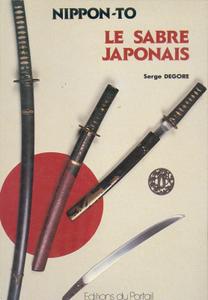 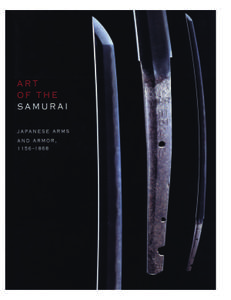 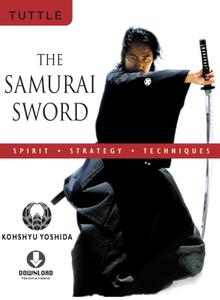 Legacies of the Sword: The Kashima-Shinryu and Samurai Martial Culture 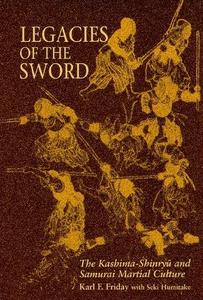 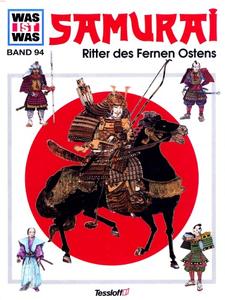 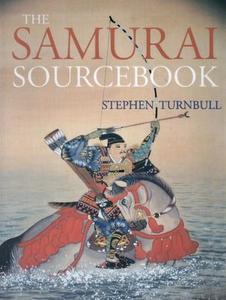 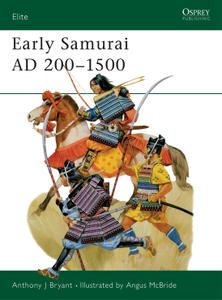 Early Samurai AD 200-1500 (Elite, Book 35) by Anthony J Bryant
English | February 19th, 2013 | ISBN: 1855321319 | 64 pages | EPUB | 19.86 MB
War played a central part in the history of Japan. Warring clans controlled much of the country. The wars were usually about land, the struggle for control of which eventually gave rise to perhaps the most formidable warriors of all time: the Samurai. Ancient Yayoi warriors developed weapons, armour and a code during the ensuing centuries that became the centrepiece for the Japanese Samurai. Anthony Bryant chronicles the history, arms and armour of these truly élite warriors, from the rise of the Yayoi through the Genpei War between the Minamoto and Taira clans to the Mongol invasions of the 13th century.
Early samurai book Military elite ePub History
Details
Publication archive