The FX Bootcamp Guide to Strategic and Tactical Forex Trading 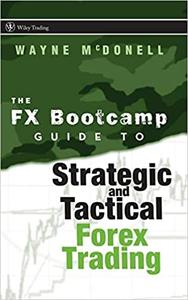 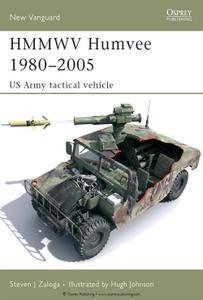 HMMWV Humvee 1980-2005: US Army tactical vehicle (New Vanguard, Book 122) by Steven J. Zaloga
English | July 19th, 2011 | ISBN: 1841769460 | 48 pages | EPUB | 9.77 MB
The HMMWV, better known as the Humvee or Hummer, has set the world standard for army tactical vehicles since its introduction into the US Army in the 1980s. Designed to be the successor to the jeep of World War II with a greater load-bearing capacity, the Humvee has proven to be adaptable to a wide range of roles, including weapons carrier, missile launcher, command vehicle and other specialized types. This book traces the development and use of the Humvee and its variations, including the latest families of armored Humvees used in Iraq in 2003–05, and its adoption in a peacekeeping role the world over.