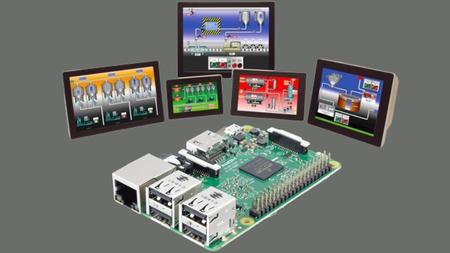 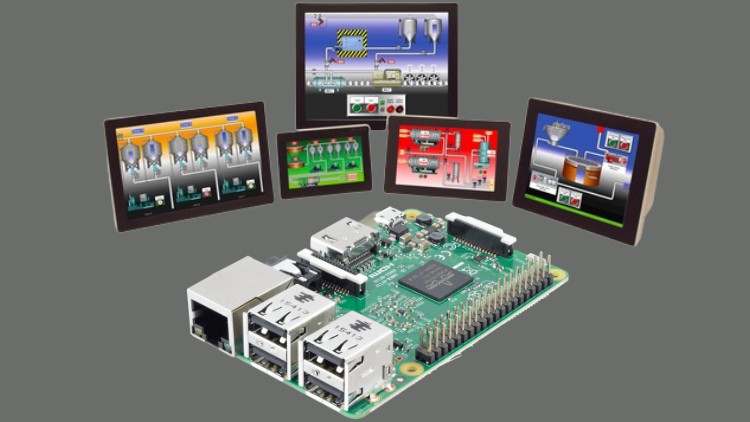 Learn SCADA hands-on by developing your own interfaces for different systems and control Your Raspberry Pi Based Device.

Requirements:
All software required for this course will be provided Free with Installation instruction in video lectures
A Computer / Laptop

Description:
Welcome to this course.
Learn SCADA hands-on by developing your own interfaces for different systems and control Your Raspberry Pi Based Device.
In this course, you're going to learn about SCADA by creating graphical interfaces that you can use to monitor the automated processes, establish operating parameters, and even acquire data from a system that is already operated and functional.
We are explaining one of the most used solutions in the world of visualization.  As such, we'll be working extensively with that technology.
We'll also be working hands-on with SCADA, by the end of this course, you will be able to build a fully functional monitor, control, and data acquisition system using Raspberry Pi.
So get ready to start designing and creating your very first SCADA interface easily and effectively, with 24/7 support
I'm sure that you will enjoy this course content, see you inside