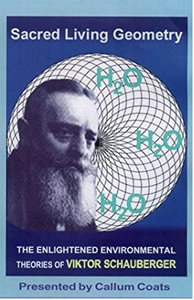 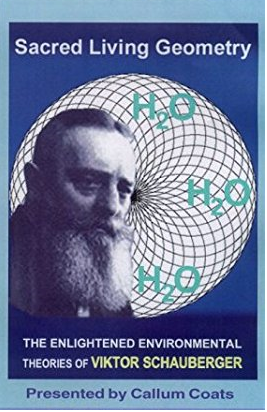 Viktor Schauberger (30 June 1885 in Holzschlag, Upper Austria – 25 September 1958 in Linz, Austria) was an Austrian forest caretaker, naturalist, philosopher, inventor and biomimicry experimenter. Schauberger developed his own ideas based on what he observed in nature.

Viktor Schauberger was an Austrian inventor and naturalist who built and patented a water ram pump involving a spiral flow which he claimed to have learned from a visit to the Egyptian pyramid. Schauberger is considered the father of implosion technology. Many of his inventions are based on his study of fluidic vortexes.

Viktor Schauberger was born in Holzschlag, Austria in 1885. Growing up in a family of forest workers led Schauberger to study the physics of the forest. He researched water flow and other natural phenomena.

In 1958, at the age of seventy-three, Viktor Schauberger died in Linz, Austria.

1885 Viktor Schauberger born in Holzschlag, Upper Austria, into a family with a long tradition of
caring for the unspoilt Alpine forests.

1914-18 Soon after the birth of his son Walter, Viktor was enlisted in the Kaiser’s army.

1922 Radical designs of new log flume at Steyerling, which greatly reduced cost of bringing trees out of inaccessible mountains, with no damage to the timber.

1929 First patent applications for water engineering and turbines. This was a very creative time, and for the next few years he wrote a lot .

1930-32 Experiments with producing electrical energy directly from water, converting degraded into pure water and the prototype of the ‘trout turbine’ based on his observations of a trout’s behaviour in a fast flowing stream. Study of comparative agricultural methods in Bulgaria, sanctioned by King Boris.

1933 Publication of his only book, Unsere Sinnlose Arbeit “Our Senseless Toil – The Cause of the World Crisis”; subtitled ‘Growth through Transformation, not Destruction, of the Atom’. Meeting with Hitler to discuss Viktor’s ideas about power generation and agricultural methods.

1936-7 Arnold Hohl made detailed records of his visits to Viktor Schauberger, with contemporary writings, letters, notes and comments which were published in 1993 in a special edition of Mensch und Technik – naturmass (Humanity & Technology – in accordance with Nature).

1938 Constructs with his son Walter a replica of Lord Kelvin’s Falling Water Experiment of capillary research, generating a voltage of 20,000 volts.

1940 The first Repulsine (flying saucer) built first in Berlin and then in Vienna, where the prototype broke from its mooring and smashed through the factory’s ceiling. Heinkel steals Viktor’s copyright and builds his Schriever ‘Flying Top’ in the Rostock factory.

1943 Himmler gives the SS the task of producing secret weapons. Viktor gets sucked into the Nazi machine against his will.

1944 Schauberger drafted into the SS and ordered (on pain of death) to develop an improved Repulsine and a submarine engine for Germany’s war effort, at the Mathausen concentration camp. All prototypes and working models of the Repulsine subsequently ordered by Field Marshall Keitel to be destroyed on the collapse of the German armies.

1945 Invading Russian intelligence team removes Viktor’s research papers and his models from his Vienna flat. Held for a month in ‘protective custody’ by American forces in Austria who decided he was not to be deported to the USA, as were countless other German atomic scientists, engineers and physicists. Viktor starts work on his Klimator, for domestic air conditioning.

1945-50 Focuses on research to increase soil fertility and agricultural production.

1958 Karl Gerchsheimer and Robert Dodd persuaded Viktor and Walter to go to Texas to discuss a project in which Viktor’s research would obtain substantial funding in America to develop energy-saving projects ‘which could transform human living standards’. Within a few weeks, disillusioned with the whole project, Victor refused to cooperate. Desperate to get back to Austria, he unwittingly signed a contract which gave away everything for which he had striven, really destroying his life. He arrived back in Austria on September 20th, and within five days he died, a broken man.

US1775871 Apparatus for Assorting Timber.pdf

also You can watch my other last: Self Improvement-posts 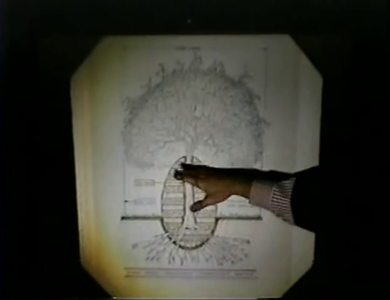 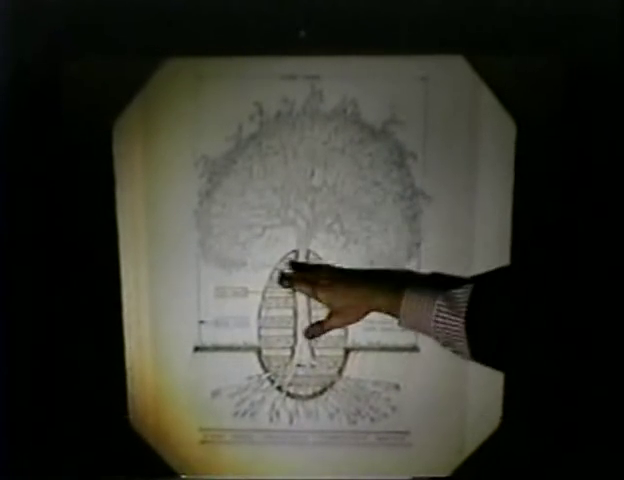 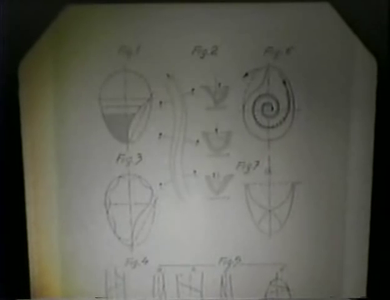 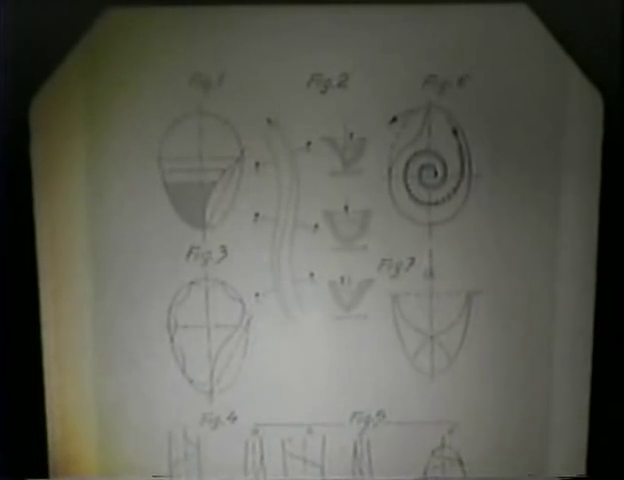 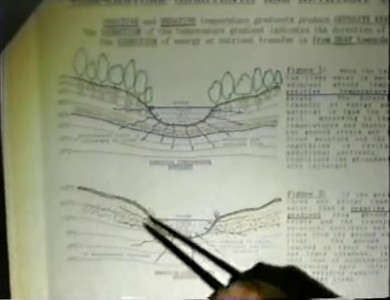 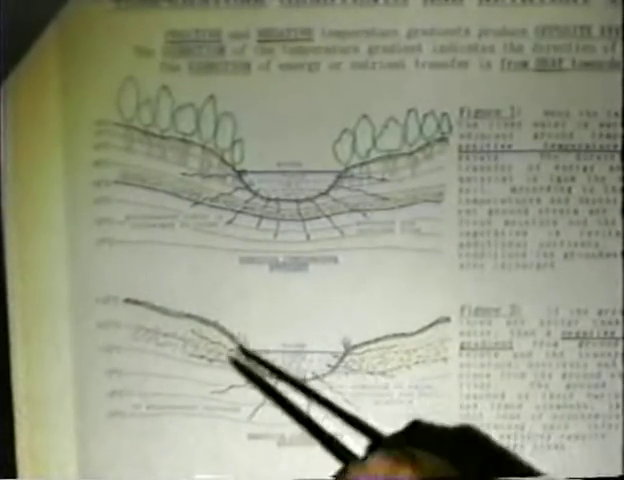 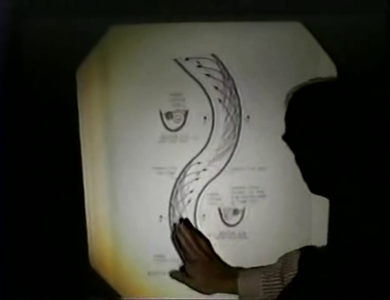 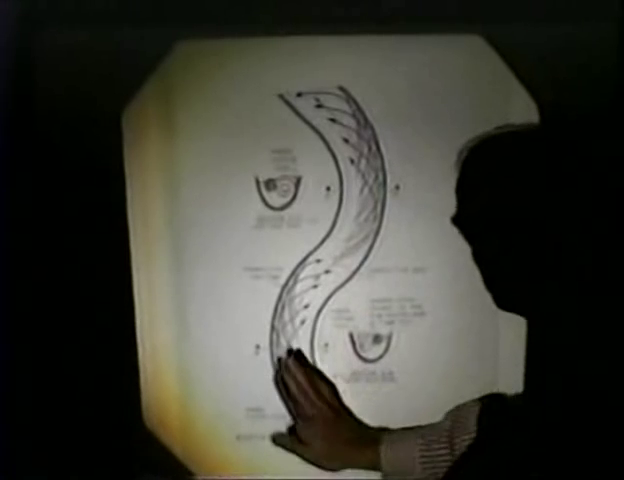