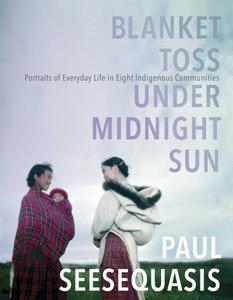 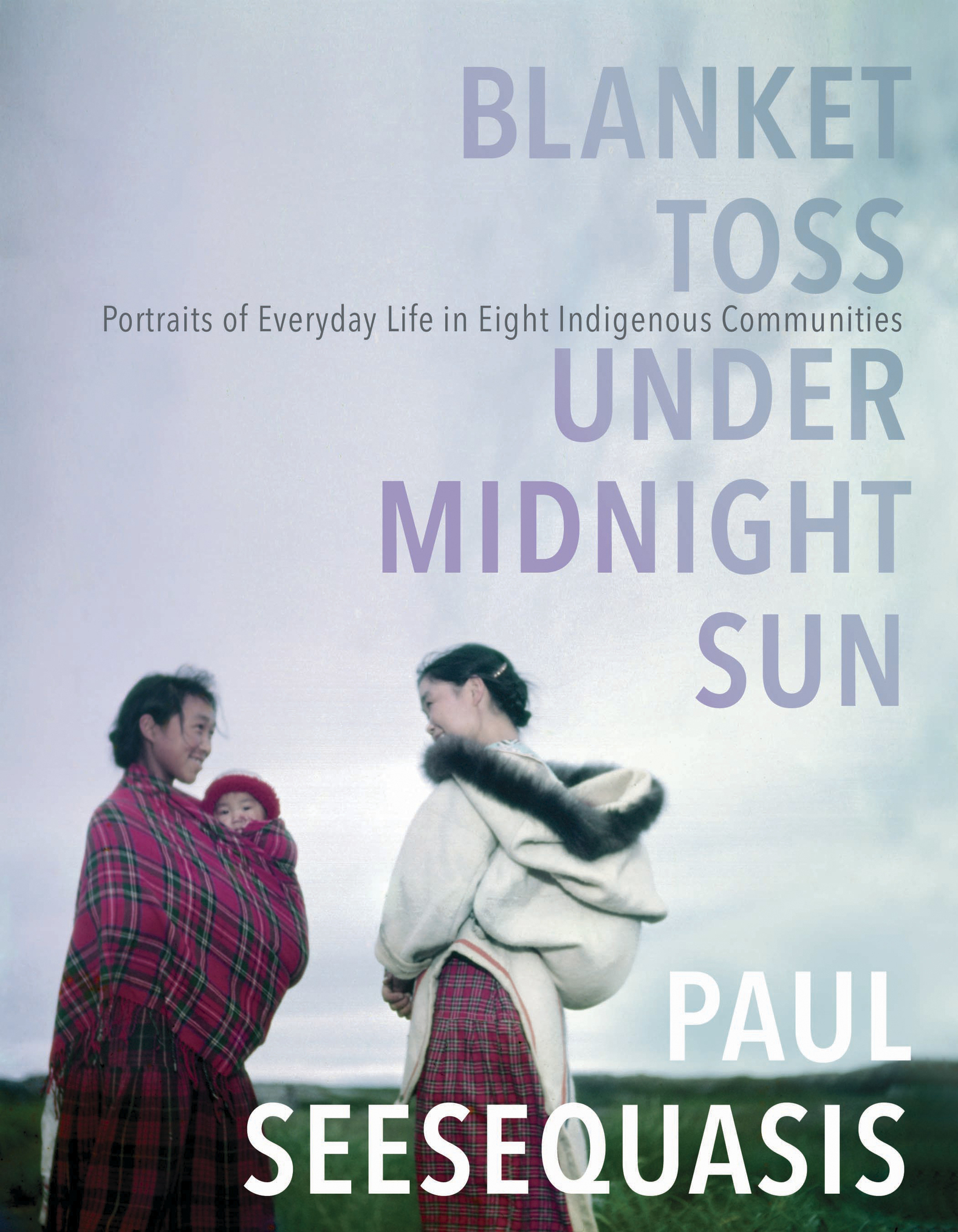 In 2015, writer and journalist Paul Seesequasis found himself grappling with the devastating findings of Canada's Truth and Reconciliation Commission report on the residential school system. He sought understanding and inspiration in the stories of his mother, herself a residential school survivor. Gradually, Paul realized that another, mostly untold history existed alongside the official one: that of how Indigenous peoples and communities had held together during even the most difficult times. He embarked on a social media project to collect archival photos capturing everyday life in First Nations, Metis and Inuit communities from the 1920s through the 1970s. As he scoured archives and libraries, Paul uncovered a trove of candid images and began to post these on social media, where they sparked an extraordinary reaction. Friends and relatives of the individuals in the photographs commented online, and through this dialogue, rich histories came to light for the first time.

Blanket Toss Under Midnight Sun collects some of the most arresting images and stories from Paul's project. While many of the photographs live in public archives, most have never been shown to the people in the communities they represent. As such, Blanket Toss is not only an invaluable historical record, it is a meaningful act of reclamation, showing the ongoing resilience of Indigenous communities, past, present—and future.