Grit to Great: How Perseverance, Passion, and Pluck Take You from Ordinary to Extraordinary 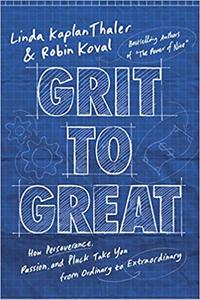 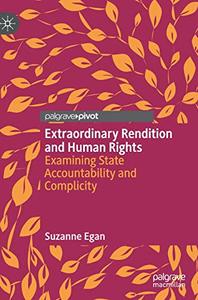 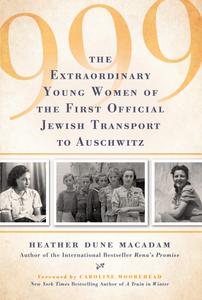 What Extraordinary People Know: How to Cut the Busy B.S. and Live Your Kick-Ass Life (Ignite Reads) 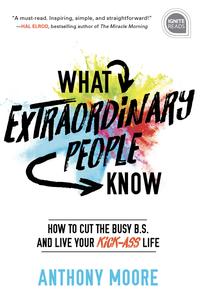 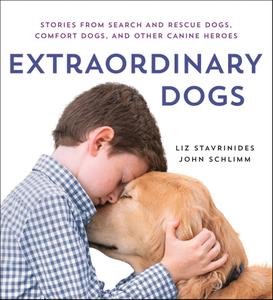