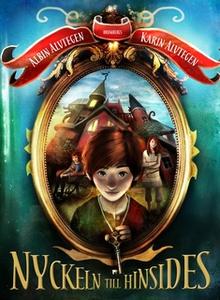 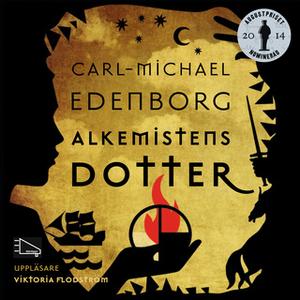 «Stad i världen» by Per Anders Fogelström 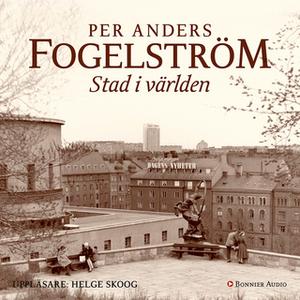 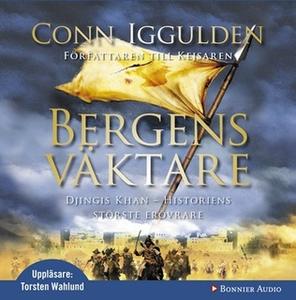 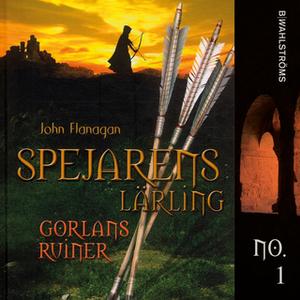 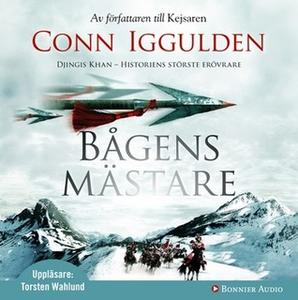 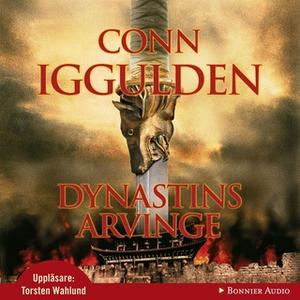 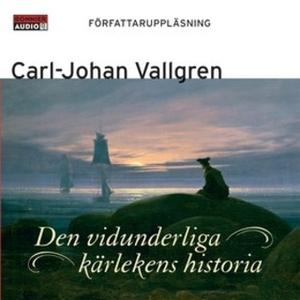 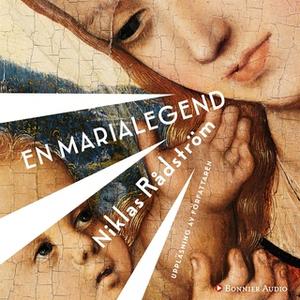 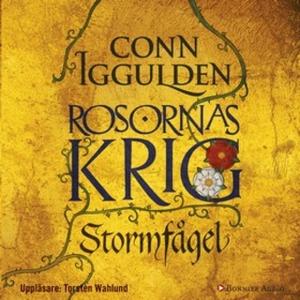 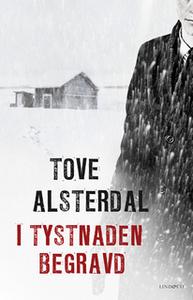 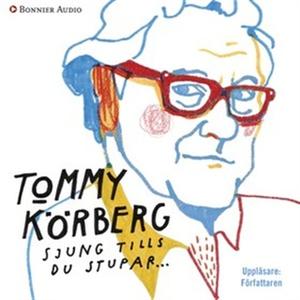 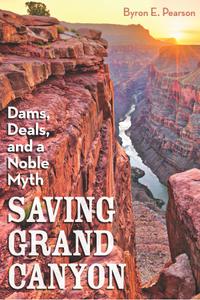 Saving Grand Canyon: Dams, Deals, and a Noble Myth by Byron E Pearson
English | September 25th, 2019 | ISBN: 1948908212 | 368 pages | EPUB | 10.25 MB
The Grand Canyon has been saved from dams three times in the last century. Unthinkable as it may seem today, many people promoted damming the Colorado River in the canyon during the early twentieth century as the most feasible solution to the water and power needs of the Pacific Southwest. These efforts reached their climax during the 1960s when the federal government tried to build two massive hydroelectric dams in the Grand Canyon. Although not located within the Grand Canyon National Park or Monument, they would have flooded lengthy, unprotected reaches of the canyon and along thirteen miles of the park boundary.
noble Biology Genetics myth dams Science deals canyon Grand Military ePub History
Details 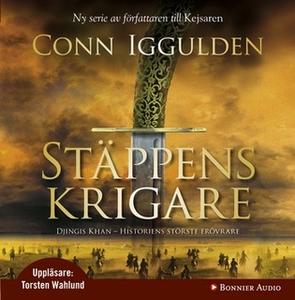 «I en förvandlad stad» by Per Anders Fogelström 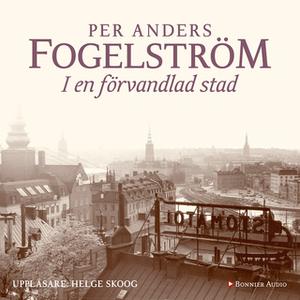