Adventurer: The Life and Times of Giacomo Casanova 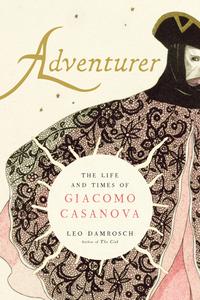 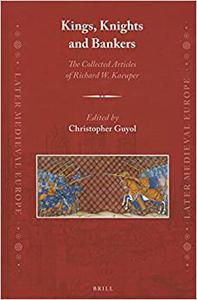 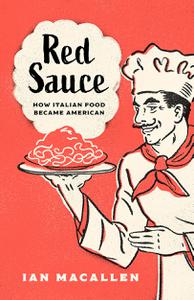 With a Royal Engineers Field Company in France & Italy: April 1915 to the Armistice 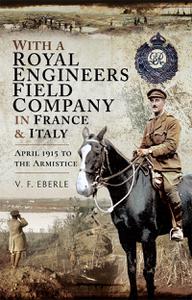 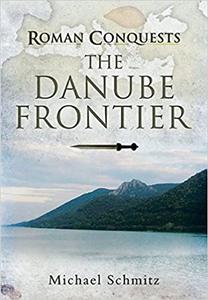 Cesare and Lucrezia Borgia: Brother and Sister of History's Most Vilified Family 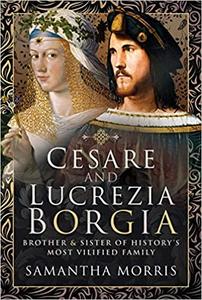 Trace and Aura: The Recurring Lives of St. Ambrose of Milan 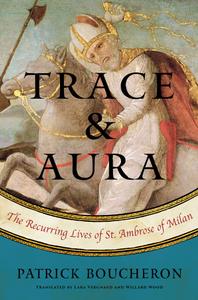 Trace and Aura: The Recurring Lives of St. Ambrose of Milan by Patrick Boucheron
English | January 18th, 2022 | ISBN: 1635420067 | 576 pages | True EPUB | 56.84 MB
From one of the foremost medievalists of our time, a groundbreaking work on history and memory that goes well beyond the life of this influential saint. 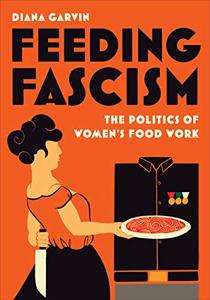 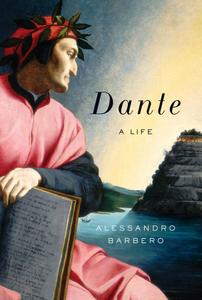 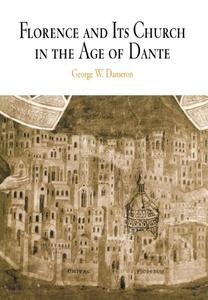 The Twilight Of A Military Tradition: Italian Aristocrats And European Conflicts, 1560-1800 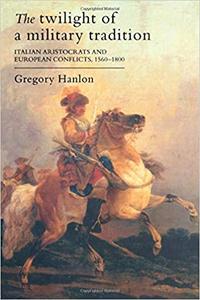 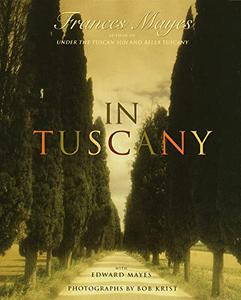 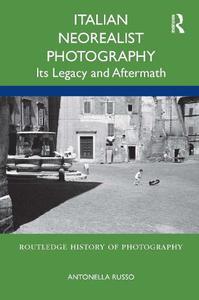 The Venetians: A New History: From Marco Polo to Casanova 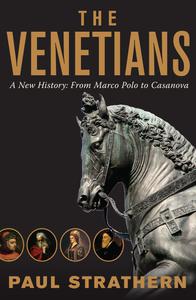 The Venetians: A New History: From Marco Polo to Casanova by Paul Strathern
English | November 15th, 2021 | ISBN: 1605986593, 1605984892 | 368 pages | True EPUB | 3.53 MB
The Republic of Venice was the first great economic, cultural, and naval power of the modern Western world. After winning the struggle for ascendency in the late 13th century, the Republic enjoyed centuries of unprecedented glory and built a trading empire which at its apogee reached as far afield as China, Syria, and West Africa. This golden period only drew to an end with the Republic's eventual surrender to Napoleon.
History Italian History History of Civilization
Details

A Short History of Spaghetti with Tomato Sauce 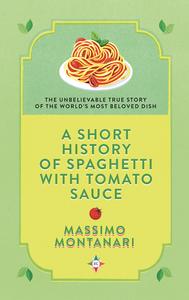 A Short History of Spaghetti with Tomato Sauce by Massimo Montanari
English | November 16th, 2021 | ISBN: 1609457099 | 128 pages | True EPUB | 2.57 MB
Intellectually engaging and deliciously readable, a stereotype-defying history of how one of the most recognisable symbols of Italian cuisine and national identity is the product of centuries of encounters, dialogue, and exchange.
Cooking History Italian History
Details
Publication archive