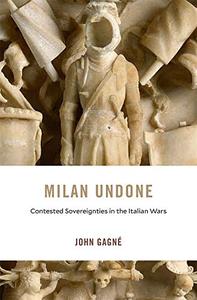 The Defeat of a Renaissance Intellectual: Selected Writings of Francesco Guicciardini 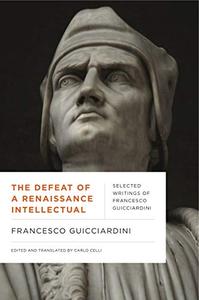 The Italian War on the Eastern Front, 1941–1943: Operations, Myths and Memories 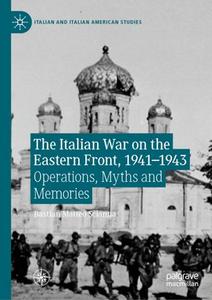 The Italian Army’s participation in Hitler’s war against the Soviet Union has remained unrecognized and understudied. Bastian Matteo Scianna offers a wide-ranging, in-depth corrective. Mining Italian, German and Russian sources, he examines the history of the Italian campaign in the East between 1941 and 1943, as well as how the campaign was remembered and memorialized in the domestic and international arena during the Cold War. Linking operational military history with memory studies, this book revises our understanding of the Italian Army in the Second World War.
Military Italian War ePub History
Details
Publication archive