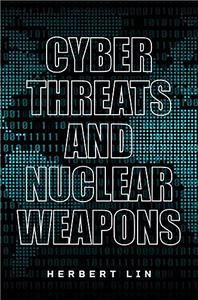 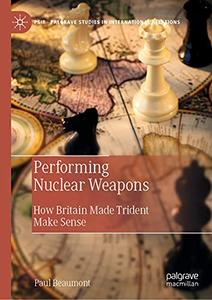 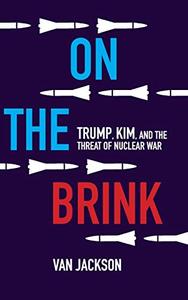 Minuteman: A Technical History of the Missile That Defined American Nuclear Warfare 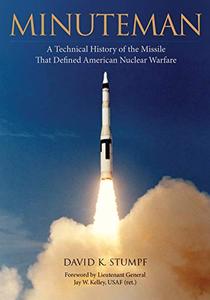 The End of Strategic Stability? : Nuclear Weapons and the Challenge of Regional Rivalries 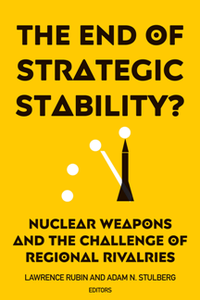 The End of Strategic Stability? :
Nuclear Weapons and the Challenge of Regional Rivalries 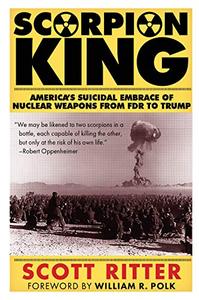 The Physics of the Manhattan Project 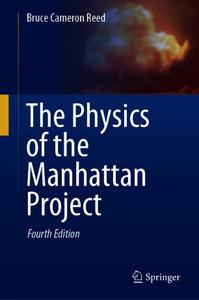 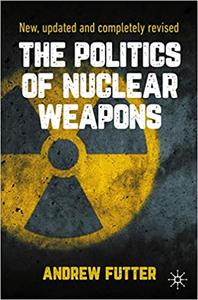 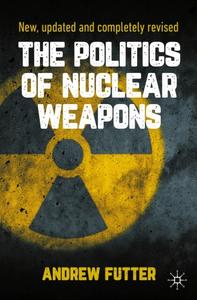 The Politics of Nuclear Weapons: New, updated and completely revised, Second Edition by Andrew Futter
English | PDF | 2021 | 342 Pages | ISBN : 3030487369 | 3.8 MB
This comprehensively updated second edition provides an introduction to the political, normative, technological and strategic aspects of nuclear weaponry. It offers an accessible overview of the concept of nuclear weapons, outlines how thinking about these weapons has developed and considers how nuclear threats can continue to be managed in the future. This book will help you to understand what nuclear weapons are, the science behind their creation and operation, why states build them in the first place, and whether it will be possible for the world to banish these weapons entirely. Essential reading for all students of International Relations, Security Studies and Military History.
Nuclear Weapons Politics Nuclear War InfoSec Nuclear strategy IT Security Nuclear proliferation Sociology Nuclear Politics Military History
Details 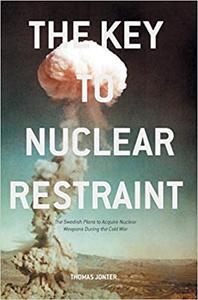 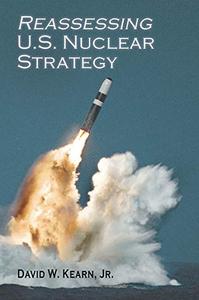 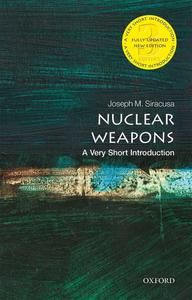 Nuclear Weapons: A Very Short Introduction (Very Short Introductions), 3rd Edition by Joseph M. Siracusa
English | October 1st, 2020 | ISBN: 0198860536 | 160 pages | EPUB | 0.95 MB
Nuclear weapons have not been used in anger since the United States dropped atomic bombs on Hiroshima and Nagasaki in August 1945. Yet even after the Cold War, the Bomb is still the greatest threat facing humankind. As President Bill Clinton's first secretary of defence, Les Aspin, put it: 'The Cold War is over, the Soviet Union is no more. But the post-Cold War world is decidedly not post-nuclear'. For all the efforts to reduce nuclear stockpiles, the Bomb is here to stay. This Very Short Introduction looks at the science of nuclear weapons and how they differ from conventional weapons.
Nuclear Weapons Science Military Physics ePub History
Details

The Politics of Nuclear Weapons 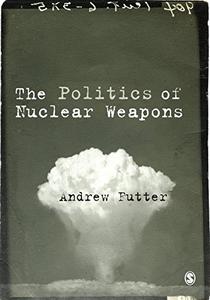 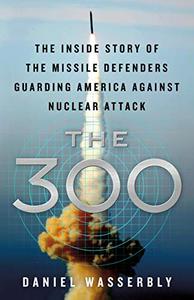 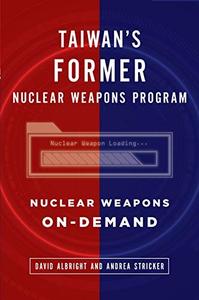