Operation Jubilee: Dieppe, 1942: The Folly and the Sacrifice 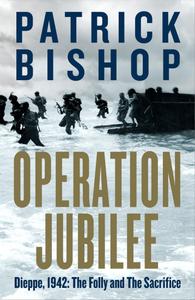 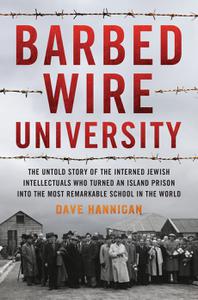 Barbed Wire University: The Untold Story of the Interned Jewish Intellectuals Who Turned an Island Prison into the Most Remarkable School in the World by Dave Hannigan
English | October 15th, 2021 | ISBN: 1493057707 | 232 pages | True EPUB | 3.95 MB
Barbed Wire University tells the extraordinary tale of Winston Churchill's internment of some of the most gifted Jewish refugee writers, professors, artists, and painters of their generation in a camp on the Isle of Man in the Irish Sea. These were men who had fled Hitler's Germany, found refuge in Britain, and then, in the hysteria of 1940, were held in captivity as a perceived security threat. They turned the camp—Hutchinson Camp—into a school, concert hall, and artistic community.

Why We Fought: Inspiring Stories of Resisting Hitler and Defending Freedom 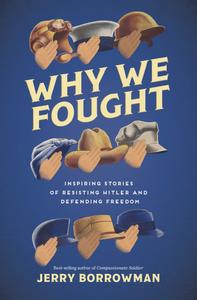 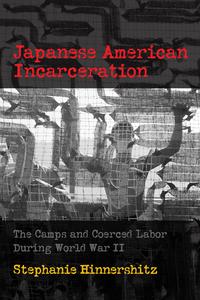 The Blister Club: The Extraordinary Story of the Downed American Airmen Who Escaped to Safety in World War II 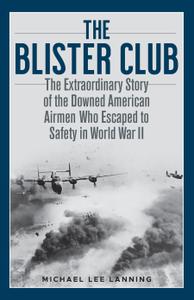 The Blister Club: The Extraordinary Story of the Downed American Airmen Who Escaped to Safety in World War II by Michael Lee Lanning
English | October 1st, 2021 | ISBN: 0811739740 | 368 pages | True EPUB | 3.17 MB
During World War II, some 10,000 American bombers and fighters were shot down over Europe. Of the crews aboard, 26,000 men were killed, while 30,000 survived being shot down only to be captured and made prisoners of war. Against the longest of odds, nearly 3,000 airmen made it to the ground alive, evaded capture, and escaped to safety. These men proudly called themselves the Blister Club.
History Military World War II History
Details 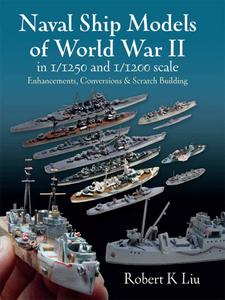 Naval Ship Models of World War II in 1/1250 and 1/1200 Scales: Enhancements, Conversions & Scratch Building by Robert Liu
English | February 28th, 2021 | ISBN: 1526793911 | 160 pages | True EPUB | 14.69 MB
The origins of 1/1250 and 1/200 scale models can be traced back to the first years of the twentieth century and their use as identification aids by the military during the First World War. When peace came the manufacturers aimed their increasingly sophisticated products at collectors, and ever since then acquiring, enhancing, modifying or scratch-building miniature ship models has been an avidly pursued hobby around the world.
History Military Naval Military History World War II History
Details

An Artilleryman in Stalingrad: A Soldier's Story at the Turning Point of World War II 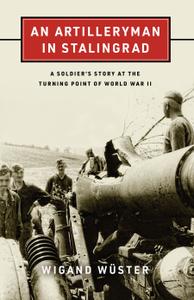 An Artilleryman in Stalingrad: A Soldier's Story at the Turning Point of World War II by Wigand Wüster
English | September 24th, 2021 | ISBN: 0811770389 | 264 pages | True EPUB | 37.58 MB
In August 1942, Wigand Wüster was a twenty-two-year-old officer in the German Wehrmacht. The short life expectancies of the Eastern Front made him a veteran commander even at that age. He led a battery in an artillery regiment as it approached Stalingrad for a World War II–defining clash with the Soviet Red Army. For Wüster, the preceding months had been marked by heat, dust, endless marches, and brief skirmishes with the enemy—but mostly by an ongoing battle with his bullying battalion commander. Stalingrad would change everything.
History Military World War II History Biographies
Details

Battleground Europe: A Guide to Battlefields in France & Flanders 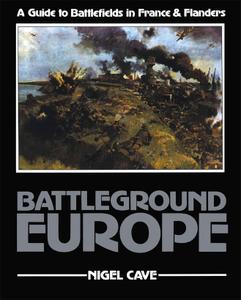 Battleground Europe: A Guide to Battlefields in France & Flanders by Nigel Cave
English | January 31st, 2020 | ISBN: 1871647029 | 168 pages | True EPUB | 47.58 MB
A study of the most important sites, primarily of the two world wars, covering both their history and descriptions of how they are today. For the interested traveller, the author groups key sites together, listing places offering accommodation, food, and detailing places of local interest.
History Military History of Europe French History World War II History
Details

Marine Raiders: The True Story of the Legendary WWII Battalions 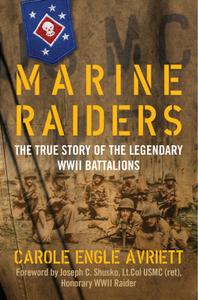 Taking Paris: The Epic Battle for the City of Lights 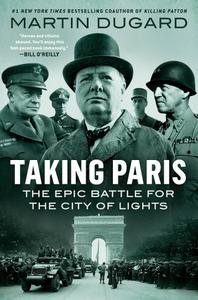 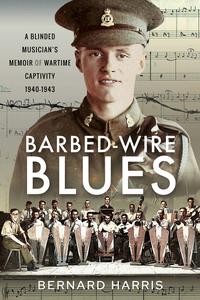 Barbed-Wire Blues: A Blinded Musician's Memoir of Wartime Captivity 1940–1943 by Bernard Harris
English | December 28th, 2020 | ISBN: 152678386X | 192 pages | True EPUB | 11.54 MB
As the author, a young Army bandsman lies wounded at the Battle of Corinth, he is shot between the eyes at point blank range. Miraculously he survives but is blinded. In a makeshift hospital a young Greek volunteer saves his life with slices of boiled egg. Captured Allied medics later restore the sight in one eye.
Biographies History Military World War II History
Details

Operation Barbarossa: The History of a Cataclysm 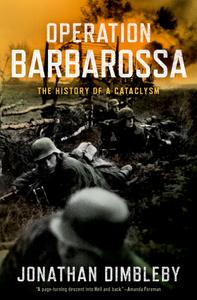 Operation Barbarossa: The History of a Cataclysm by Jonathan Dimbleby
English | June 1st, 2021 | ISBN: 0197547214 | 640 pages | True EPUB | 26.56 MB
Author of an acclaimed history of the Battle of the Atlantic during World War Two (OUP 2016), Jonathan Dimbleby now offers a compelling account of the largest military operation not only of World War Two but of all time–the invasion of Russia by Nazi Germany in 1941. Often seen as the turning point of the war in Europe, Operation Barbarossa turned allies into mortal enemies, triggering the atrocities that would characterize the Holocaust.
History Military World History Russian History World War II History
Details 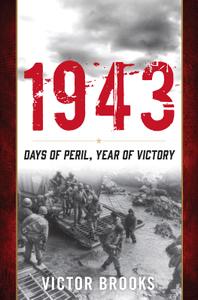 1943: Days of Peril, Year of Victory by Victor Brooks
English | June 1st, 2021 | ISBN: 1493045083 | 248 pages | True EPUB | 4.06 MB
Military historian Victor Brooks argues that the year 1943 marked a significant shift in the World War II balance of power from the Axis to Allied forces. Brooks presents a global narrative of the American experience of war during the year, ranging from the tiny blood-drenched island of Tarawa to the vast expanses of North Africa. At no other period was the course of the war in such precarious balance, the author argues, as both Axis and Allies possessed roughly equivalent power, and as both sides still had reasonable expectations that victory could be achieved.
History Military World War II History United States History
Details 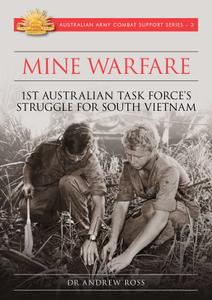 Mine Warfare: 1st Australian Task Force's struggle for South Vietnam by Andrew Ross
English | July 28th, 2021 | ISBN: 1922488267 | 170 pages | True EPUB | 4.20 MB
Mine warfare, in its various forms, is a favoured weapon used by insurgents against government forces. By June 1966, when the 1st Australian Task Force (1ATF) arrived in Phuoc Tuy Province, South Vietnam, the Viet Cong and People's Army of Vietnam forces were well entrenched in the province and used mines extensively. The mine campaign risked few enemy lives and was a powerful statement to everyone, including civilians, that the Viet Cong were still in the war and not a spent force.
Biographies History Military World War II History Vietnam War History
Details 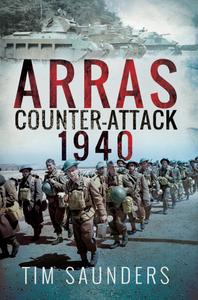 Arras Counter-Attack, 1940 by Tim Saunders
English | January 24th, 2020 | ISBN: 147388912X | 176 pages | True EPUB | 25.15 MB
On 21 May 1940 during the ill-fated Dunkirk Campaign the British launched an operation spearheaded by two tank regiments to help secure the city of Arras. This was the only significant armored operation mounted by the British during the campaign.Poorly coordinated and starting badly, the Matilda tanks ran into the flanks of Rommel’s over-extended 7th Panzer Division. With the German antitank guns, unable to penetrate the armor of the British tanks, Rommel’s infantry fell into chaos as the Matildas plunged deep into their flank.
History Military French History World War II History
Details
Publication archive