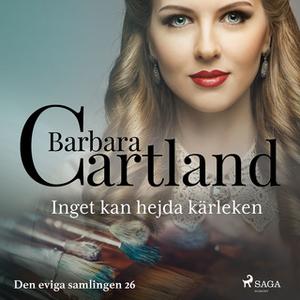 Poverty is not Natural 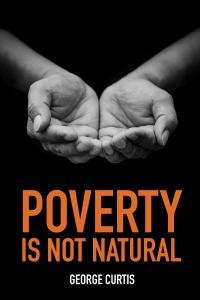 Poverty is not Natural by George Curtis
English | January 14th, 2020 | ISBN: 0856835250 | 160 pages | EPUB | 0.79 MB
Across Europe, politicians and economists remain locked into micromanaging the welfare state established post-war, tweaking it here and tweaking it there to ameliorate the consequences of poverty, but failing to end poverty. Instead of focusing on consequences, George Curtis seeks the cause of poverty. This was laid bare in a book, Progress and Poverty, by an American economist, Henry George, in 1879. Two years later, without any prior knowledge of George’s work, an Irish bishop, Thomas Nulty, came to the same conclusion from a theological point of view. Yet, despite poverty remaining a crisis in today’s 21st century society, the moral and economic arguments made by George have remained unaddressed. 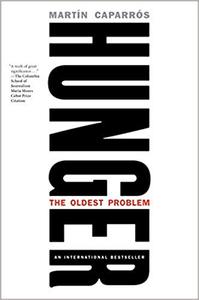 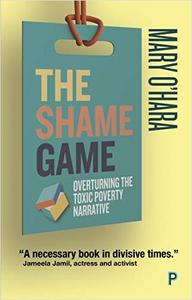 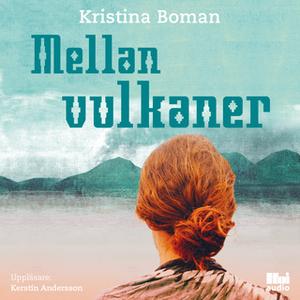 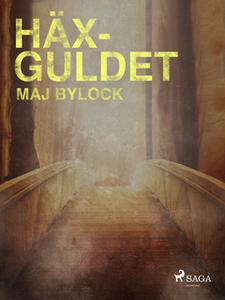 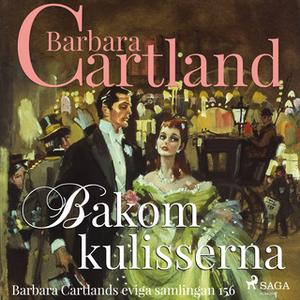 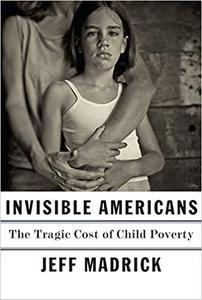 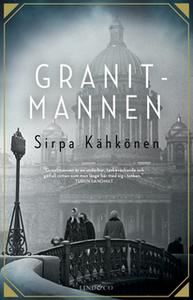 The Lie of Global Prosperity: How Neoliberals Distort Data to Mask Poverty and Exploitation 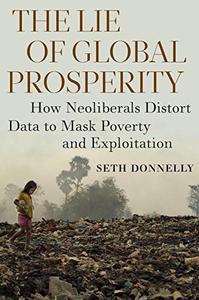 When Poverty Mattered: Then and Now 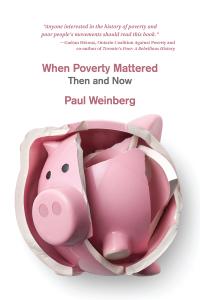 When Poverty Mattered: Then and Now by Paul Weinberg
English | November 21st, 2019 | ISBN: 1773631802 | 150 pages | EPUB | 0.64 MB
Founded in Toronto in 1968, the Praxis Corporation was a progressive research institute mandated to spark political discussion about a range of social issues, such as poverty, homelessness, anti-war activism, community activism and worker organization. Deemed a radical threat by the Canadian state, Praxis was put under RCMP surveillance. In 1970, Praxis's office was burgled and burned to the ground.
Poverty mattered
Details 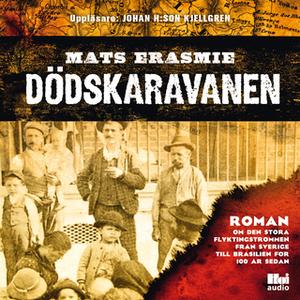 «I oxögat» by Ida Andersen 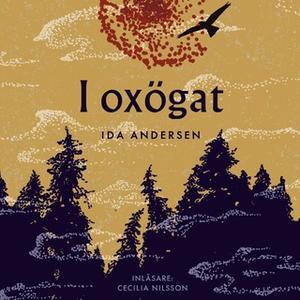 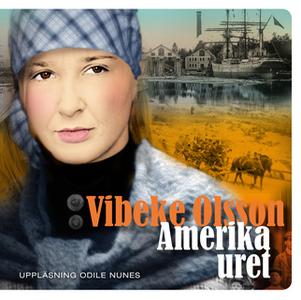 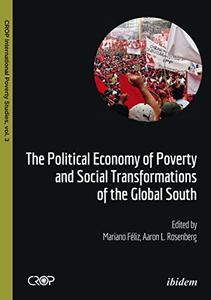