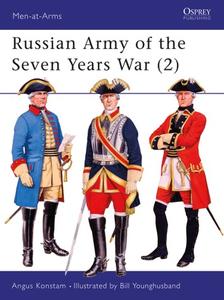 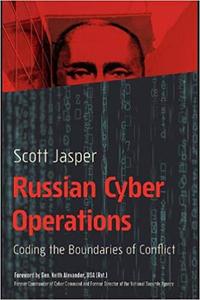 SURVIVAL Russian: all the necessary words and phrases 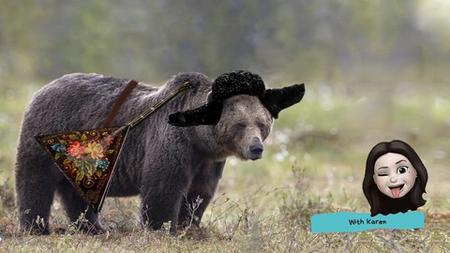 Russian Through Art: For Intermediate to Advanced Students 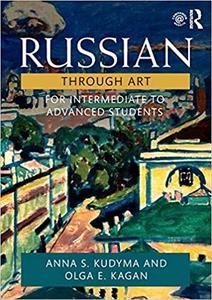 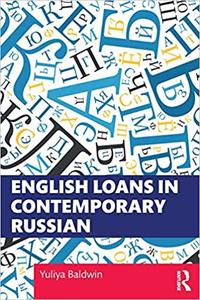 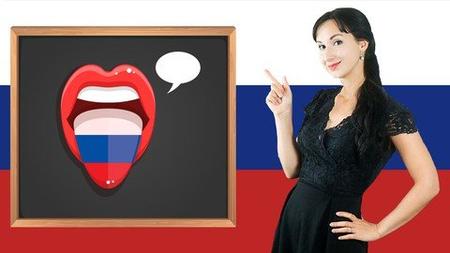 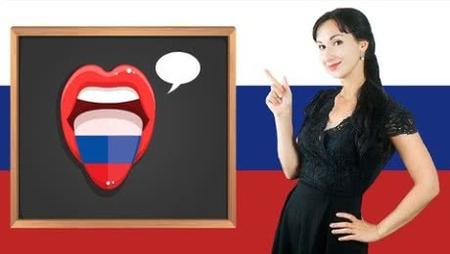 Improve your pronunciation in Russian to sound like a native. 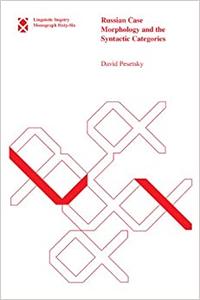 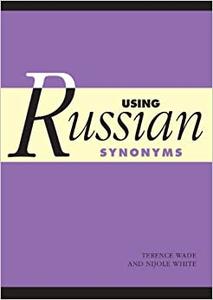 Poverty of the Imagination: Nineteenth-Century Russian Literature About the Poor 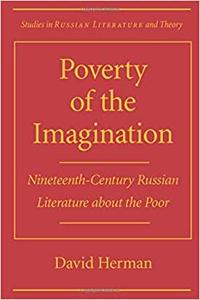 Russia and the Media: The Makings of a New Cold War 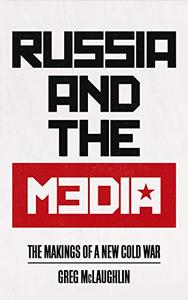 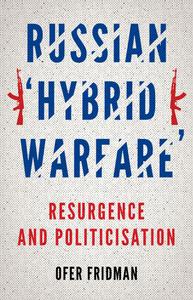 Russian "Hybrid Warfare": Resurgence and Politicization by Ofer Fridman
English | August 1st, 2018 | ISBN: 0190877375 | 288 pages | EPUB | 1.39 MB
During the last decade, 'Hybrid Warfare' has become a novel yet controversial term in academic, political and professional military lexicons, intended to suggest some sort of mix between different military and non-military means and methods of confrontation. Enthusiastic discussion of the notion has been undermined by conceptual vagueness and political manipulation, particularly since the onset of the Ukrainian Crisis in early 2014, as ideas about Hybrid Warfare engulf Russia and the West, especially in the media.
politicization resurgence Sociology Military Russian Politics ePub History
Details

The Russian Job: The Forgotten Story of How America Saved the Soviet Union from Ruin 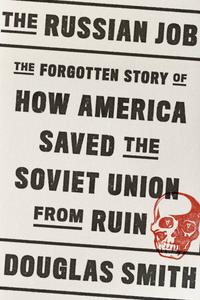 Russian Black Magic: The Beliefs and Practices of Heretics and Blasphemers 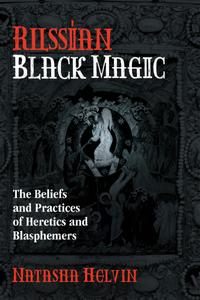