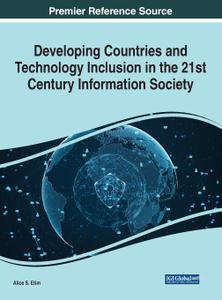 Developing Countries and Technology Inclusion in the 21st Century Information Society
IGI Global | English | 2021 | ISBN-10: 1799834689 | 318 pages | PDF | 10.95 MB
by Alice S Etim (Editor)
In recent years, many developing regions across the globe have made rigorous efforts to become integrated into the global information society. The development and implementation of information communication technology (ICT) devices and policies within various fields of service have significantly aided in the infrastructural progression of these countries. Despite these considerable advancements, there remains a lack of research and awareness on this imperative subject.

NATO’s Expansion After the Cold War: Geopolitics and Impacts for International Security 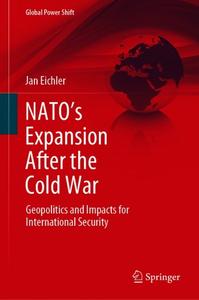 This book analyses the expansion of The North Atlantic Treaty Organization (NATO) into the post-Soviet space after the end of the Cold War. Based on an extensive analysis of the literature and government documents, including doctrines, statements and speeches by the most influential decision-makers and other actors, it sheds new light on the geopolitical and geostrategic context of the expansion of the military alliance, and assesses its impact on international security relations in Europe.
Sociology Cold War Security Culture Geopolitics peacekeeping NATO Politics Military Military doctrines History International security threats
Details
Publication archive