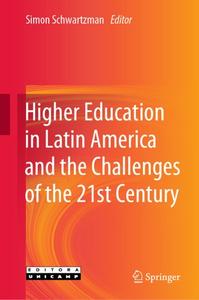 The Winds of Freedom: Addressing Challenges to the University 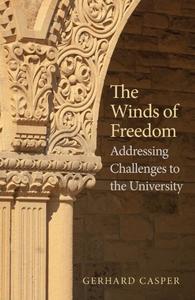 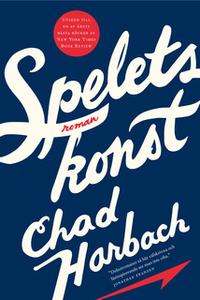 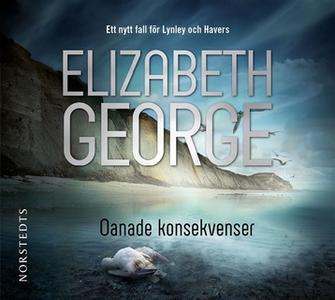 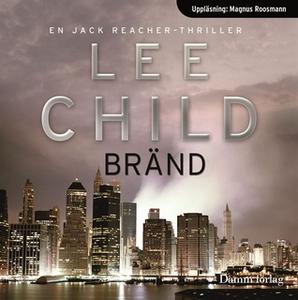 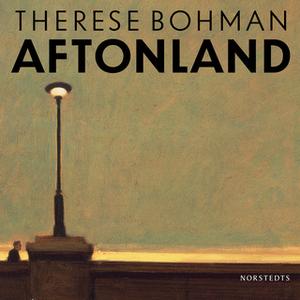 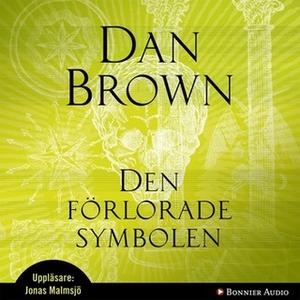 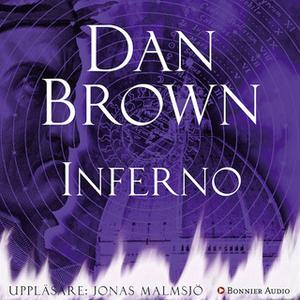 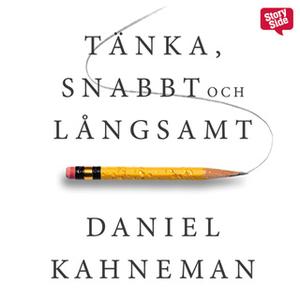 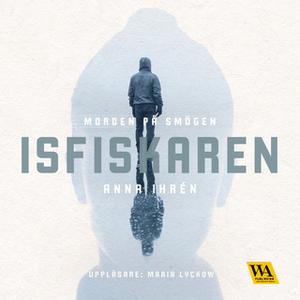 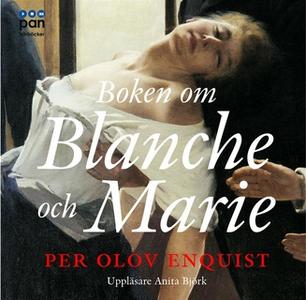 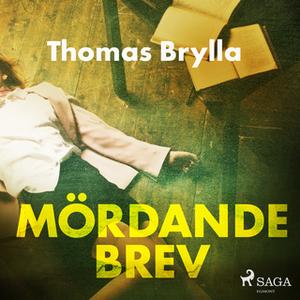 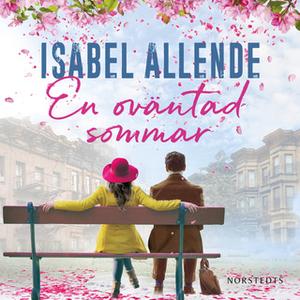 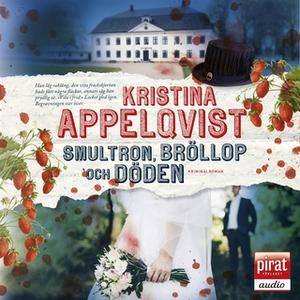 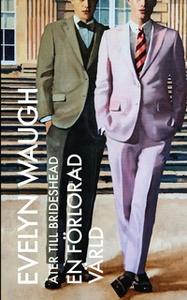