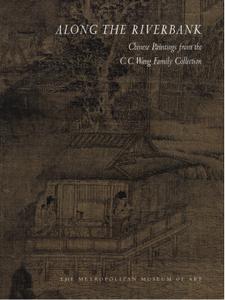 This publication celebrates the promised gift to The Metropolitan Museum of Art from the Oscar Tang family of twelve major works from the C. C. Wang Family Collection, one of the great private collections of Chinese old master paintings to be assembled in the twentieth century. Ranging in date from the tenth to the early eighteenth century, these works significantly extend the Museum's holdings and reveal those areas of Chinese painting of particular interest to Mr. Wang. …

Richard Barnhart, "Along the Border of Heaven: Sung and Yuan Paintings" 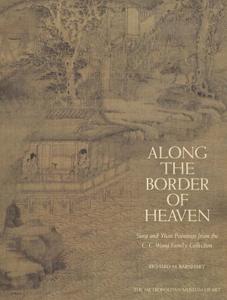 From the tenth century to the end of the Manchu Ch'ing dynasty early in this century, the dominant concern of the Chinese painter has been the natural world of landscape, trees and rocks, birds and animals, flowers and bamboo— "the myriad phenomena occasioned by consciousness," in the words of the eleventh-century art historian Kuo Jo-hsü. The older figure and narrative traditions remain vital for a time, during the period of the Sung (960–1279) and Yüan (1279–1368) dynasties, then rapidly declined, becoming the concern only of journeymen artisans and court chroniclers. … 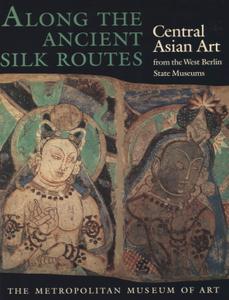