The Search for Beauty in Islam: A Conference of the Books 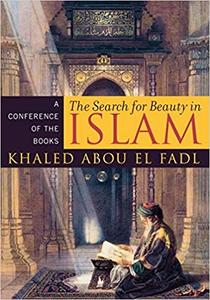 Answer Them Nothing: Bringing Down the Polygamous Empire of Warren Jeffs 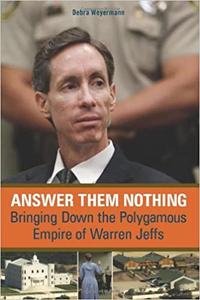 The Family: The Secret Fundamentalism at the Heart of American Power 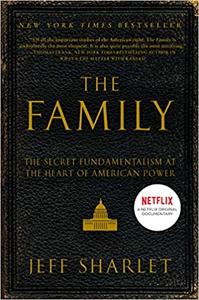 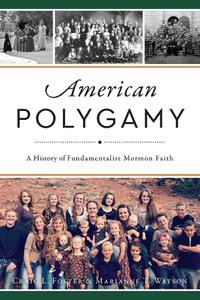