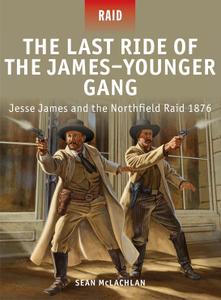 The Many Lives of James Bond: How the Creators of 007 Have Decoded the Superspy 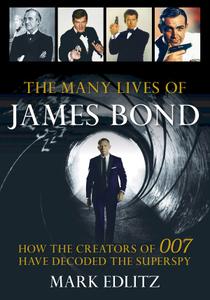 The Many Lives of James Bond: How the Creators of 007 Have Decoded the Superspy by Mark Edlitz
English | October 1st, 2019 | ISBN: 1493041568 | 312 pages | EPUB | 7.66 MB
Lots of people love James Bond. But how many have actually been Bond? The Many Lives of James Bond offers the largest ever collection of original interviews with actors who have played Bond in different media, as well as in-depth interviews with many of the diverse artists who have contributed their talents to the making of James Bond movies, television shows, novels, radio dramas, comic books, and video games.