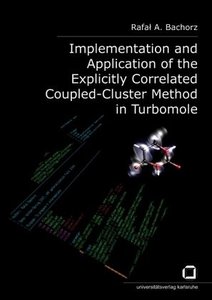 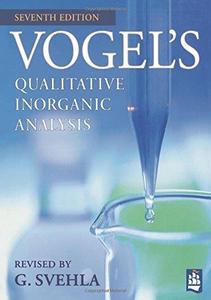 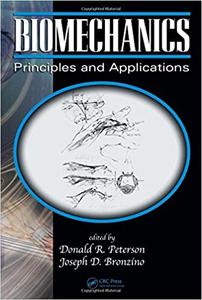 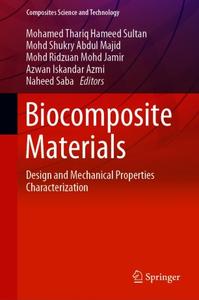 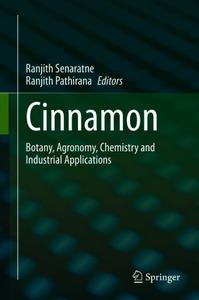 Cinnamon is the common name for the spice obtained from the dried inner bark of several species of the genus Cinnamomum in the Lauraceae family. In world trade, Cinnamomum cassia (L.) J. Presl Cinnamomum burmannii dominate, but it is of a different quality to ‘true’ or ‘Ceylon’ cinnamon produced from Cinnamomum zeylanicum Blume (C. verum J. Presl), with the latter much easier to process, giving a more delicate, sweeter flavor with nuances of clove, but more importantly with only traces (often below detection thresholds) of coumarin, compared with 5–7 g/kg in other species.
Cinnamon Botany Agronomy Chemistry Industrial Applications agriculture
Details

Computational Materials, Chemistry, and Biochemistry: From Bold Initiatives to the Last Mile 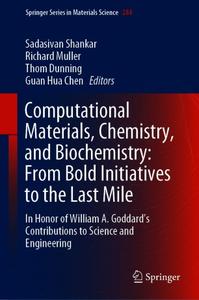 Computational Materials, Chemistry, and Biochemistry: From Bold Initiatives to the Last Mile: In Honor of William A. Goddard’s Contributions to Science and Engineering by Sadasivan Shankar
English | PDF | 2021 | 1344 Pages | ISBN : 3030187772 | 61.7 MB

This book provides a broad and nuanced overview of the achievements and legacy of Professor William (“Bill”) Goddard in the field of computational materials and molecular science. Leading researchers from around the globe discuss Goddard’s work and its lasting impacts, which can be seen in today’s cutting-edge chemistry, materials science, and biology techniques. Each section of the book closes with an outline of the prospects for future developments.
computational materials William Goddard Computational chemistry Caltech chemistry nanotechnology RNA nanotechnology Digital microstructure Materials Science
Details 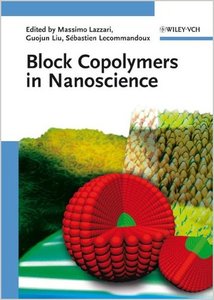 Fatty Alcohols: Anthropogenic and Natural Occurrence in the Environment 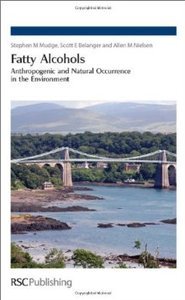 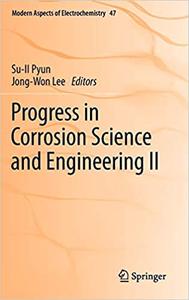 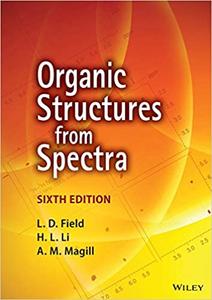 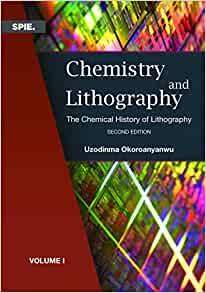 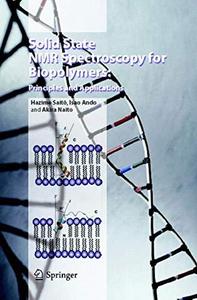 A Guidebook to Inks, Paints and Functional Inks 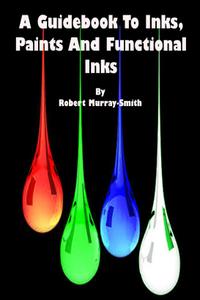 A Guidebook to Inks, Paints and Functional Inks by Robert Murray-Smith
English | October 26th, 2014 | ISBN: 9781311306777 | 400 pages | True EPUB | 0.75 MB
The aim of this book is to give a little of the background regarding the making of inks, paints and conductive inks and to suggest some possible uses and further experiments for them when applied as thick films.
Chemistry Science
Details 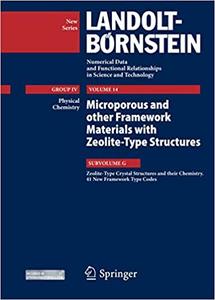 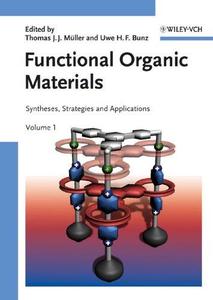