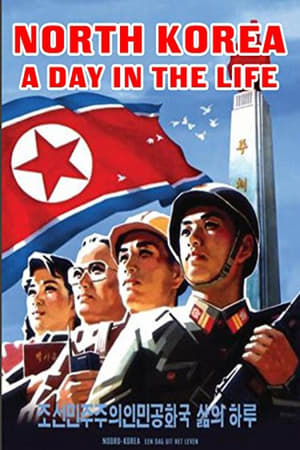 North Korea: A Day in the Life (2004)
If the cityscapes and patriotic anthems of this film seem a far cry from the bleak landscape of Seoul Train, that's no accident. Dutch filmmaker Pieter Fleury, with the full permission and cooperation of the North Korean government, created this propaganda film that gives us a glimpse of a day in the life of one of the world's most enigmatic societies. A Day in the Life, largely dictated by the North Korean film bureau, follows a typical North Korean family through their daily duties, largely dedicated to the pride in the North Korean nation of comrades and the glory of General Kim Jong Il.The film is meant to extol the success of modern North Korea. But does it? With straight footage and a total absence of narration, viewers may interpret Fleury's film in a slightly different manner than intended
Documentary