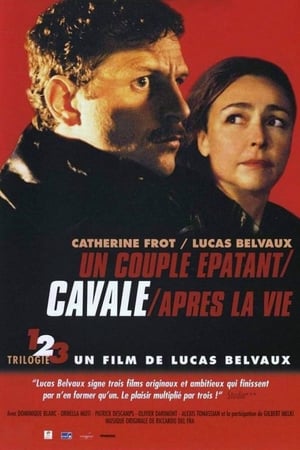 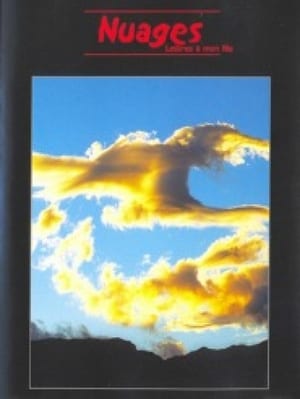 Marion Hänsel directed this personal meditation on the joys and responsibilities of parenthood, in which a narrator reads Hansel's philosophic musings on raising her young son on her own, while carefully shot and selected footage of different cloud formations from around the world provide a striking visual backdrop. Catherine Deneuve read Hänsel's text in the original French-language version of Nuages; Charlotte Rampling did the honors for the English-language print, while Barbara Auer, Carmen Maura, and Antje De Boeck respectively lent their voices to the German, Spanish, and Dutch editions of the film.
Details 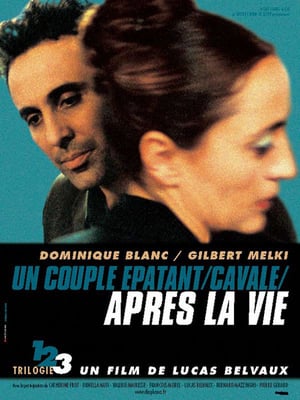 The final installment in director Lucas Belvaux's trilogy follows Pascal, a cop who sees a return to credibility in the capture of escaped convict Bruno--who in turn is harbored by Pascal's morphine-addicted wife Agnes. Pascal's already precarious ties to Agnes are strained further when he meets and falls for her fellow schoolteacher friend Cecile. With Pascal focused on Bruno and Cecile, Agnes is forced to find a fix on her own.
Crime Drama
Details 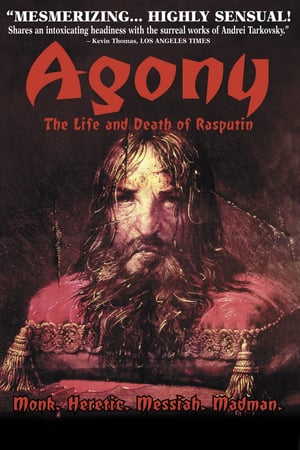 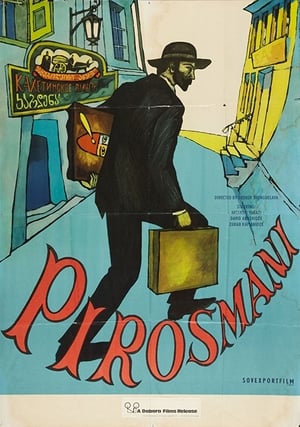 This Soviet film is a biography of the Georgian primitive artist Nikoloz Pirosmanishvili (1862–1918), better known as Pirosmani, who died of starvation and sold his paintings to bars and restaurants for food and drink. The film experiments with color control techniques based on the painter’s style.
Drama
Details 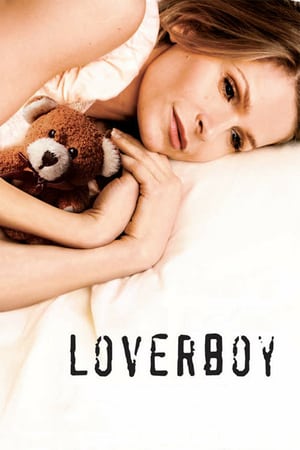 A neglected daughter becomes a possessive mother in an emotional journey into the heart and mind of a woman who loved too much.
Drama Romance
Details 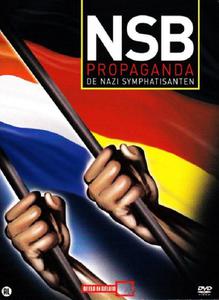 The NSB wants the Dutch people to warm up to the fascist movement from Germany. How they did it is shown in this remarkable and utterly fascinating documentary. 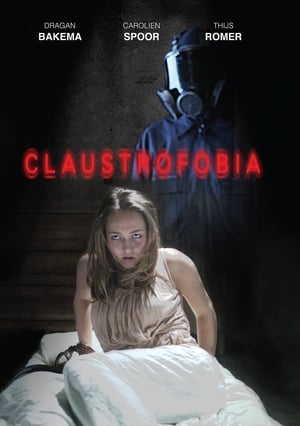 When Eva opens her eyes a young girl finds herself chained terrified for being abused. Her fears become reality in a way no one could ever imagine.
Thriller
Details 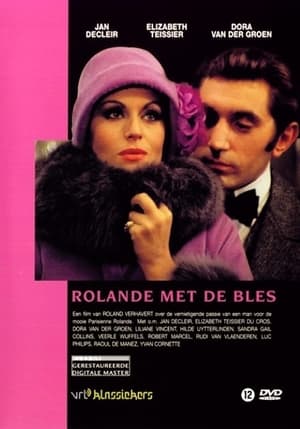 Chronicle of a Passion (1973)
After World War I, widower Renier has returned to his estate Horlebecq. His sole diversion is his correspondence with the Parisian Rolande, who he met during the war. Even though his family is pressuring him into marrying his sister-in-law Emily, Renier stays obsessed with Rolande and even visits her in Paris. She manages to persuade him to invest large sums of money into the "Academie de Beauté" in Paris. His reckless investments and breaking off his engagement with Emily leads to unbearable tensions at Horlebecq...
Drama
Details 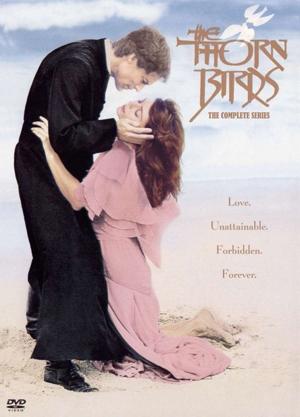 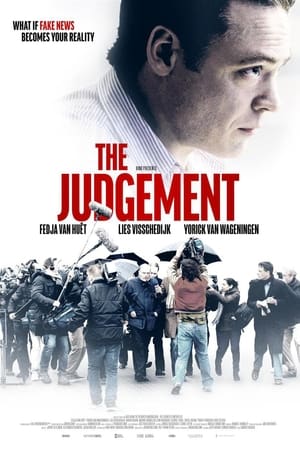 The Judgement (2021)
A Dutch TV journalist finds himself challenging the police, courts and media as he attempts to uncover the truth about the controversial 1999 Deventer murder case.
Drama Thriller
Details 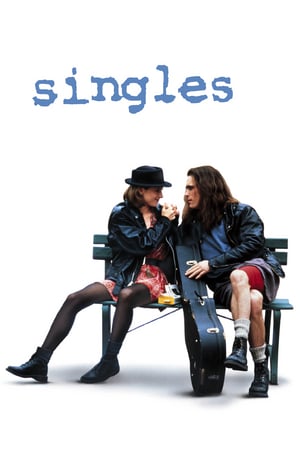 Singles (1992)
Romantic comedy about six of Seattle's young people, most of whom live in the same apartment building and whose lives revolve around the city's ever-expanding music scene. The interrelated stories about each character's progress through the singles scene are intriguing and often very funny, and the soundtrack is a grunge fanatic's dream, with the likes of Soundgarden, Pearl Jam and Mudhoney.
Comedy Drama Romance
Details 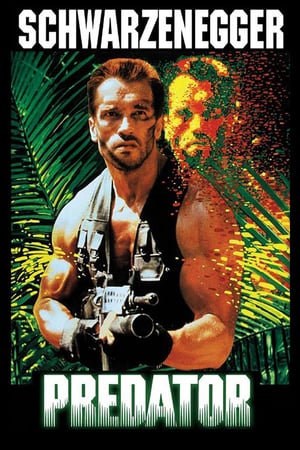 Predator (1987)
A team of commandos on a mission in a Central American jungle find themselves hunted by an extraterrestrial warrior.
Science Fiction Action Adventure Thriller
Details 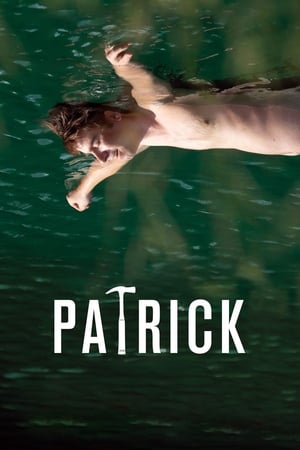 Patrick (2019)
Patrick is the handyman on his father's naturist campsite. The remaining time he dedicates to his hobby, designing and creating wooden furniture. When Patrick loses his campsite hammer, his quest to retrieve it takes him to the farthest corners of the camping grounds.
Drama Comedy
Details 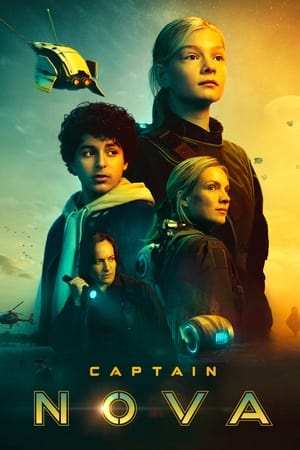 Captain Nova (2021)
A fighter pilot travels back in time to save the future world from environmental disaster, but a side-effect turns her young again and no-one takes her seriously.
Adventure Family Science Fiction
Details
Publication archive