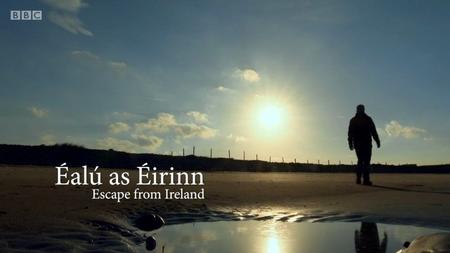 Spanish Armada captain Francisco de Cuéllar was shipwrecked off the Sligo coast in September 1588. He spent seven months in war-torn Ireland, trying to escape death and marriage before eventually making his way to Madrid via Edinburgh. He wrote an account of his amazing adventures in which he describes bloodthirsty battles, sieges won against all odds, attacks by pirates and the attentions of beautiful women. We follow his journey home to Spain.