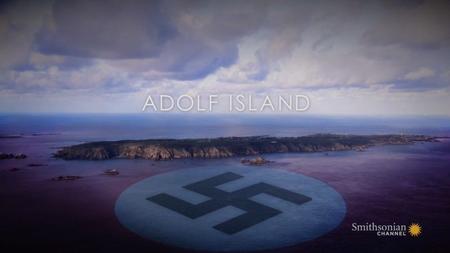 Caroline Sturdy Colls, a world leader in the forensic investigation of Nazi crime scenes, is chasing clues to an unsolved case: a concentration camp that existed on the British island of Alderney. Witnesses and survivors claimed that thousands died there, but only 389 bodies have ever been found. Under heavy restrictions imposed by the local government, which may not want its buried secrets revealed, Colls must uncover the truth using revolutionary techniques and technologies. 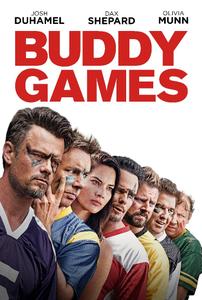 
A group of friends reunite to play The Buddy Games, a wild assortment of absurd physical and mental challenges. In the process, they'll heal old wounds, right past wrongs and figure out the true meaning of friendship…or die trying.
Comedy 2019
Details 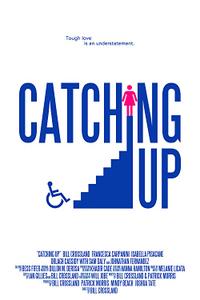 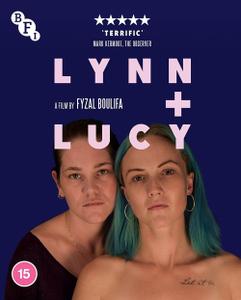 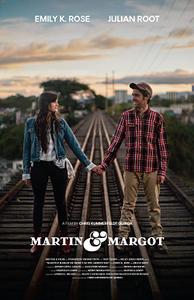 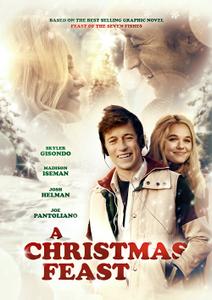 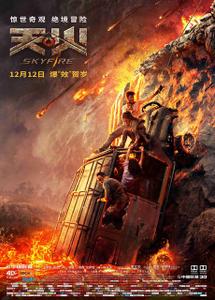 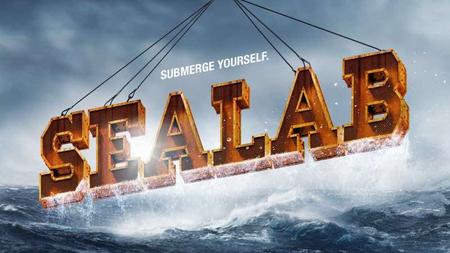 PBS American Experience - Sealab (2019)
HDTV | 1920x1080 | .MKV/AVC @ 3705 Kbps | 53 min 13 s | 1.41 GiB
Audio: English AAC 93.4 kbps, 2 channels | Subs: English
Genre: Documentary
On a February day in 1969, off the shore of northern California, a US Navy crane carefully lowered 300 tons of metal into the Pacific Ocean. The massive tubular structure was an audacious feat of engineering — a pressurized underwater habitat, complete with science labs and living quarters for an elite group of divers who hoped to spend days or even months at a stretch living and working on the ocean floor. The Sealab project, as it was known, was the brainchild of a country doctor turned naval pioneer who dreamed of pushing the limits of ocean exploration the same way NASA was pushing the limits of space exploration.
Documentary 2019
Details 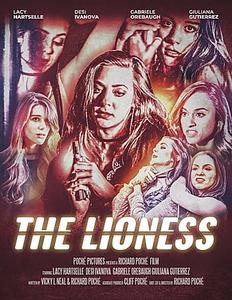 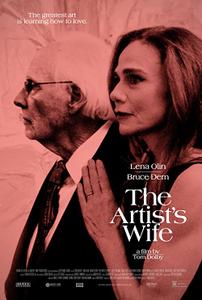 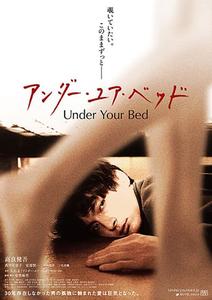 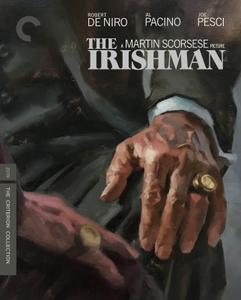 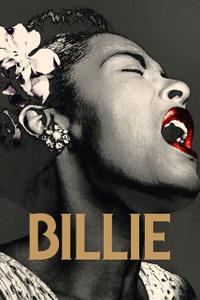 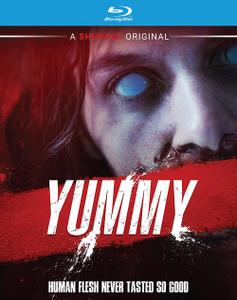 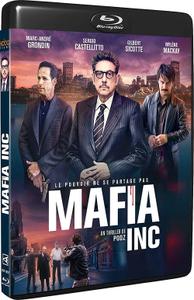