Isao Takahata and His Tale of the Princess Kaguya (2014) 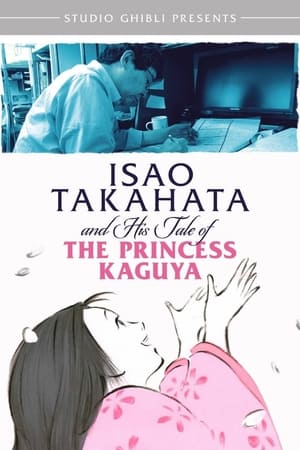 Isao Takahata and His Tale of the Princess Kaguya (2014)
For his first film in fourteen years animation director Isao Takahata embarked on a visually sumptuous adaptation of "The Tale of the Princess Kaguya". A dream project for the director that would hopefully establish the recently formed Ghibli Studio 7, created to meet the demands of a new type of modern animation process. But almost immediately the epic production is faced with difficulties and falls dramatically behind schedule. In this compelling and insightful documentary we follow Isao Takahata and his dedicated team of artists as they frantically strive against adversity to make their vision a reality and bring Studio Ghibli into a new Era.
Documentary