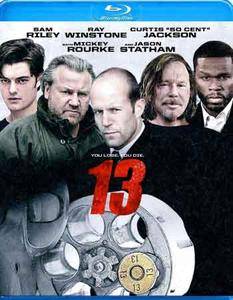 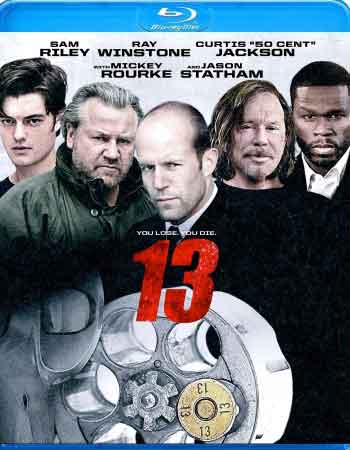 In Talbot, Ohio, a father's need for surgeries puts the family in a financial bind. His son Vince, an electrician, overhears a man talking about making a fortune in just a day. When the man overdoses on drugs, Vince finds instructions and a cell phone that the man has received and substitutes himself: taking a train to New York and awaiting contact. He has no idea what it's about. He ends up at a remote house where wealthy men bet on who will survive a complicated game of Russian roulette: he's number 13. In flashbacks we meet other contestants, including a man whose brother takes him out of a mental institution in order to compete. Can Vince be the last one standing? 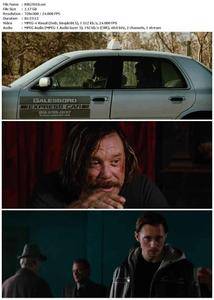 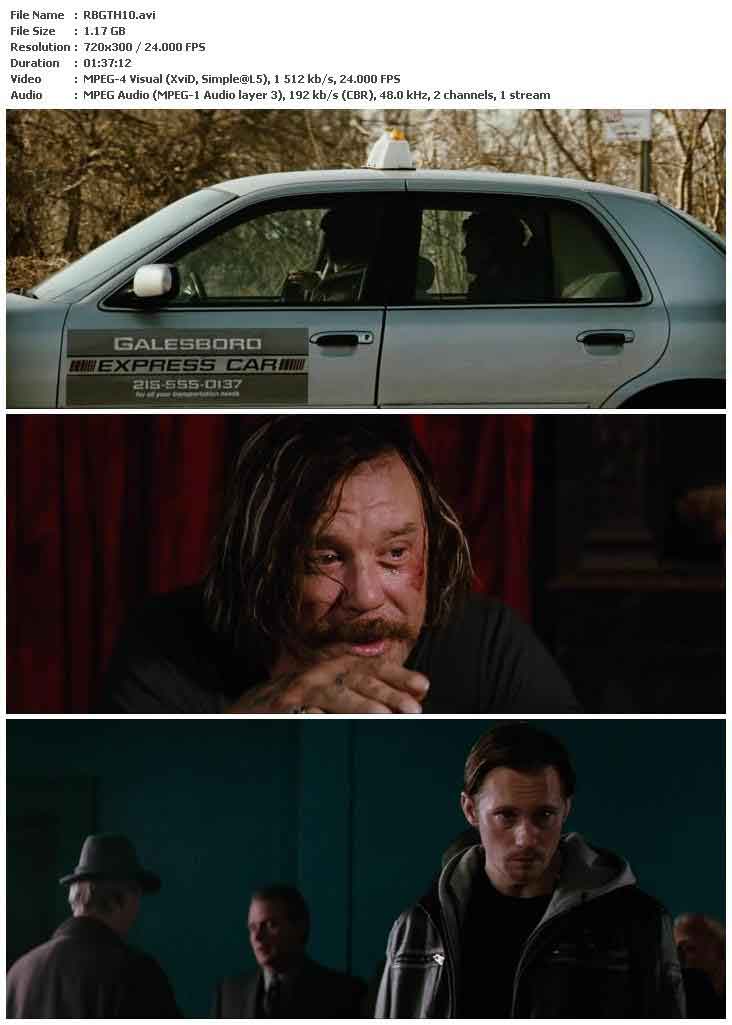 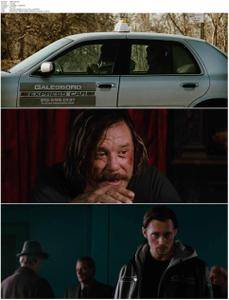 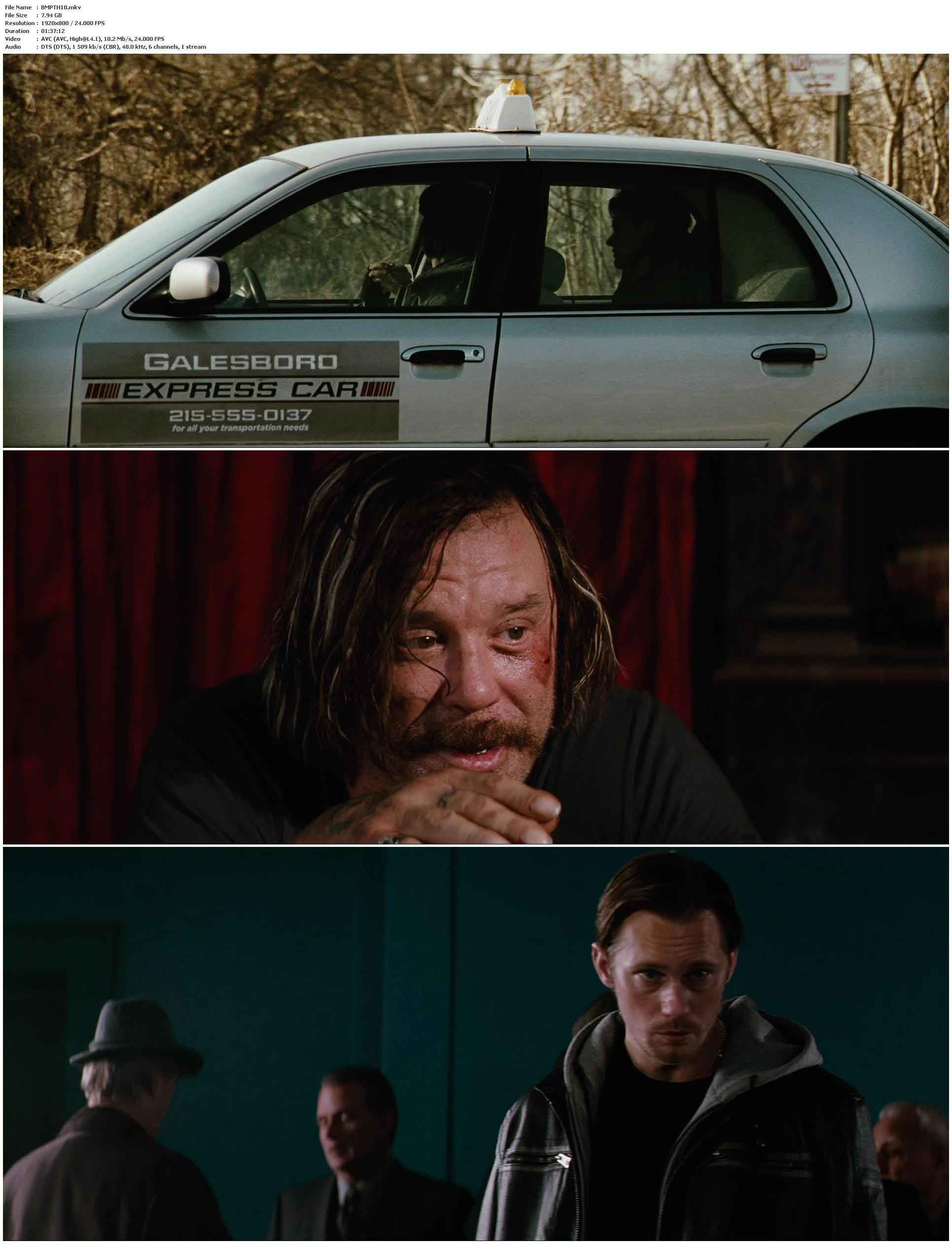 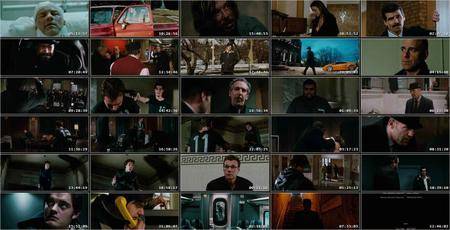 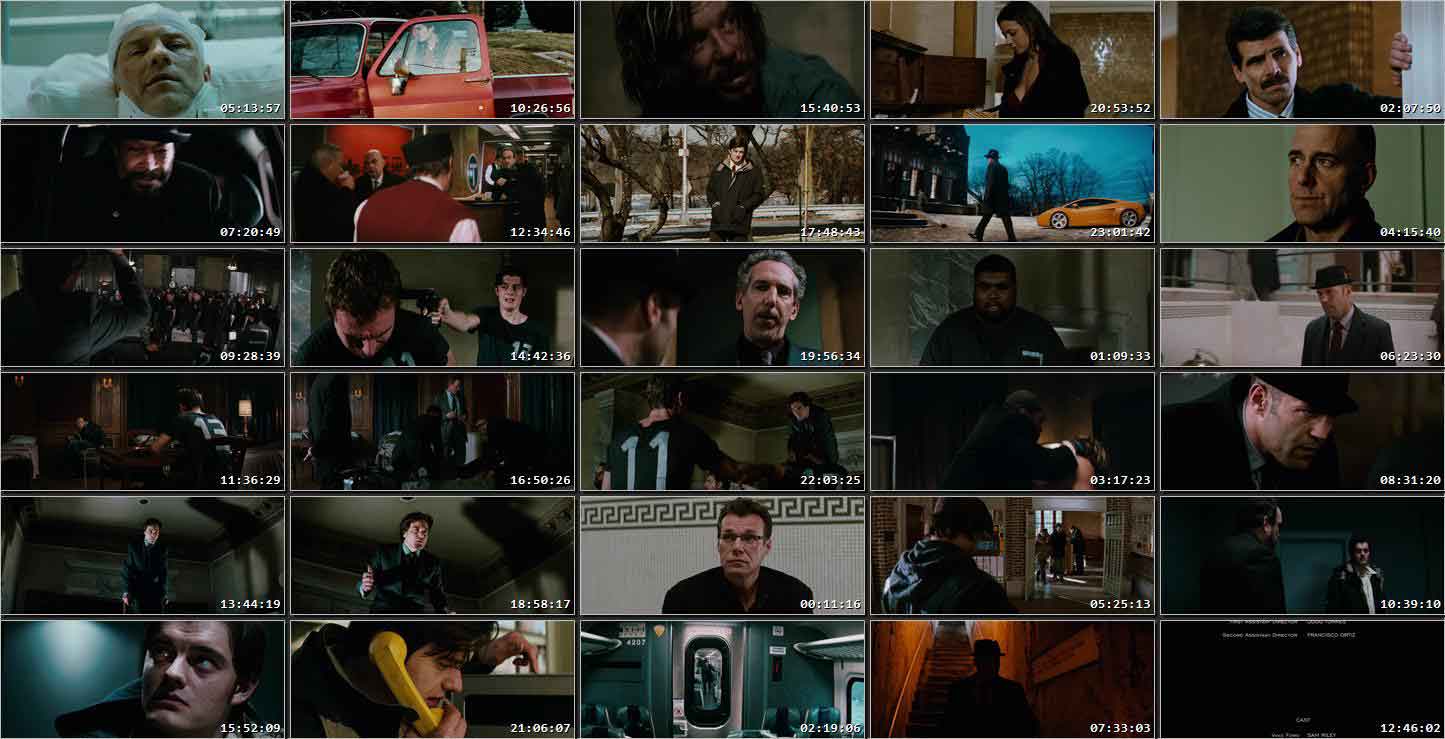